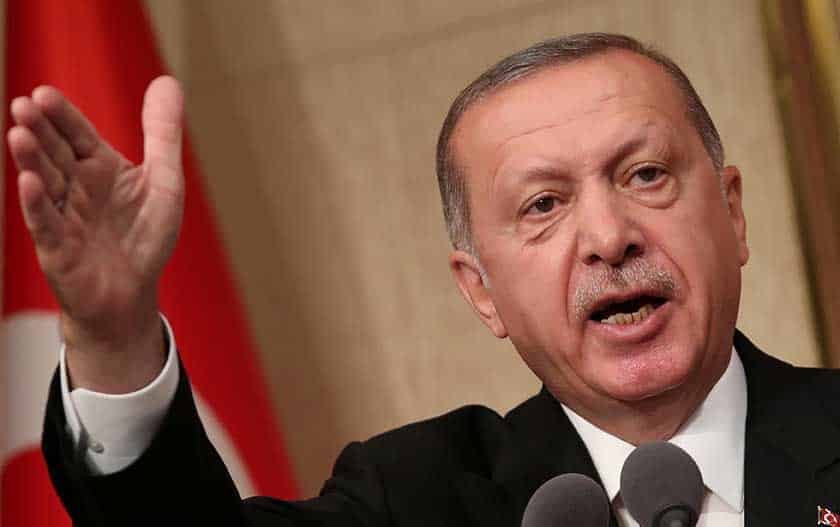 Recep Tayyip Erdogan won last month’s Turkish presidential elections whereby he secured his place at the helm in his country’s politics for another five years at least. His Justice and Development party, AKP, also managed to triumph in the country’s parliamentary elections, held on the same day, with nearly 43 per cent of the votes. What does Erdogan’s victory signify for Turkey and the wider region and what are the most pressing challenges facing him?

It is the triumph of ‘nationalism, Islamism and aphorism’ commented one observer of Turkish affairs referring to Erdogan’s triumph. The blend of the three are what is nowadays referred to as Erdoganism. The connotation is that it can and will compete with Kemalism inspired by the founder of the Turkish Republic, Mustafa Kemal Ataturk.

Though the 53 per cent support of the electorate offered President Erdogan a convincing and comfortable victory in a newly established super-executive presidential system, described by some as institutionalised autocracy, it is widely believed that his and his party’s fortunes are on the wane.

Given the deteriorating economic conditions in the country and the gradual but steady local and regional disenchantment with Islamism, the Turkish electorate are slowly moving away from Islamic politics. In fact that is probably why President Erdogan called for a snap election 17 months ahead of schedule.

The challenges facing Erdogan are multi-fold. First is the dire state of the Turkish economy. Turkey’s debts are increasing as the national currency declines in value. The $45 billion reserves of the Central Bank are not even sufficient to cover the $50 billion current account deficit. The president’s replacement of the well-respected economist Mehmet Simsek with his rather inexperienced son-in-law Berat Albayrak as the new finance and treasury minister will hardly do anything to calm the financial markets and foreign investors.

Second is his parliamentary ally, the Nationalist Movement Party or MHP. This party harbours strong anti-Western sentiments. Though the party has not accepted a place in the government it may yet prove troublesome in the delicate game that the Turkish president has to play in his relations with the US, Russia, the EU and western Asia.

Another is the simultaneous procurement by Ankara of some 100 US F-35 stealth fighters as well as the Russian-made S-400 defence system. The two systems are not compatible and their simultaneous operation may well compromise the high-tech US-made advance fighter. How Erdogan can wriggle his way out of this without taking a clear decision remains to be seen. Most likely, should he try to go ahead with the S-400 missiles, he will be reminded in no uncertain terms of his country’s Nato commitments and obligations.

Then there is the future of Islamic politics in Turkey. Regionally the movement appears to be in retreat. The Saudi prince, Mohammed bin-Salman, seems to be carrying most of the people with him in his modern-looking programmes that shun religious radicalism. The Egyptian people have overwhelmingly cast aside the Muslim Brotherhood established by the Egyptian Hassan-al-Banna nearly a hundred years ago. In Iran Shi’a Islamist doctrine is grappling with a wide range of social, political and economic problems, many borne of its own policies, for which it appears to have no solution.

Of course, the list above is not exhaustive by any means. Syria and relations with the EU are also formidable challenges.

Perhaps the MHP was wise after all in not joining the government.