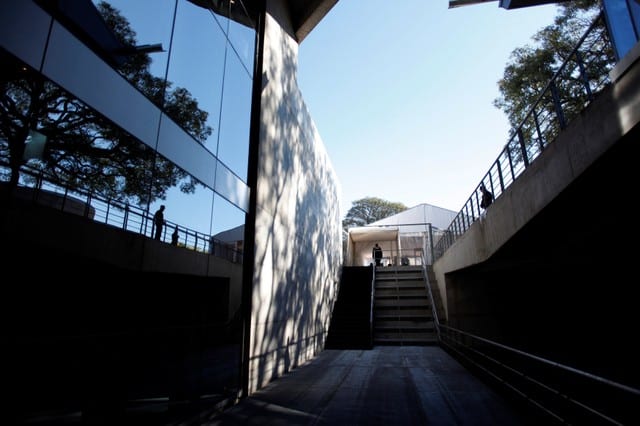 Finance ministers and central bankers from the world’s largest economies meeting in Argentina said heightened trade and geopolitical tensions pose an increased risk to global growth and have called for greater dialogue, according to a draft communique from the meeting.

The draft reviewed by Reuters, which is still subject to possible revisions, also noted that emerging market economies are better prepared to adjust to external shocks but they still face challenges from market volatility and reversals of capital flows.

“Global economic growth remains and unemployment is at a decade low. However, growth has been less synchronized recently and downside risks over the short- and medium-term have increased,” the draft said.

The draft communique emphasized that structural reforms were needed to enhance the potential growth of economies, and reaffirmed commitments from the previous G20 finance ministers meeting in March to refrain from competitive devaluations that could have adverse effects on global financial stability.

The ministers reaffirmed the conclusions from G20 leaders at their most recent summit in Hamburg in July last year, when they emphasised that trade was an engine of global growth and reaffirmed the importance of multilateral trade agreements.

“We…recognise the need to step up dialogue and actions to mitigate risks and enhance confidence,” the draft said. “We are working to strengthen the contribution of trade to our economies.”

A wide array of challenges face Erdogan in wake of victory