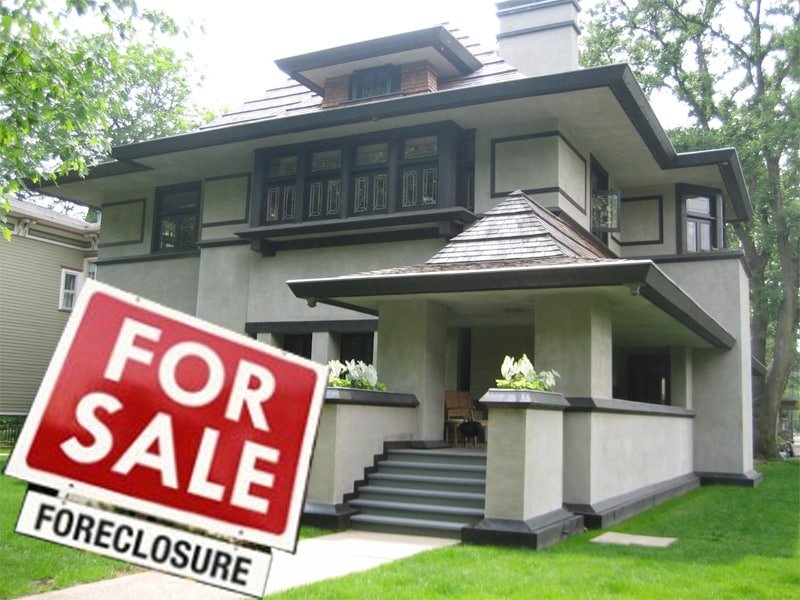 A group claiming they are armed and ready to seek justice by means of violence against bank executives and MPs in connection with property foreclosures on Monday threatened to take action.

In a letter sent to ANT1 TV station – addressed to presenter, Nikitas Kyriacou – the group threatened MPs, bankers and their families. “You must consider your families and properties because the blows will be without mercy and pity,” the group was quoted as saying by ANT1 TV.

The group have reportedly threatened a number of individuals with exposure and stressed that they have members in all state services and know all the bankers’ friends.

“The fact no action has been taken so far, does not represent our team’s weakness,” the group reportedly said in the letter.

It also stated that any channels and newspapers that ignore their letter would be considered enemies, and so will also suffer consequences.

The letter, which was reportedly sent to a number of state officials, has been given to the authorities. It follows the recent deal for the acquisition by Hellenic Bank of certain parts of the Co-operative Bank, and law amendments by parliament on changes to the foreclosures and insolvency frameworks.

The same group had issued a similar declaration last September, threatening violence if banks sought to evict people and auction off their homes, following the deal between asset management company Altamira and the co-operative central bank.