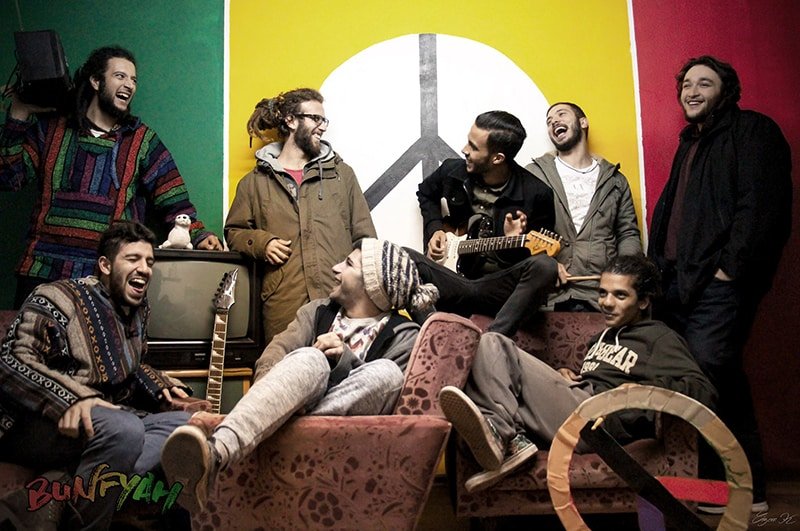 Socialisation, action and experimentation all come together for three days from tomorrow during the Ecopolis Festival in Nicosia.

This ‘anti-commercial festival’, which is being held this year for the first time by the Ecopolis working group on ecology and the city, aims to instill the notion that Nicosia should avoid becoming just a polished real estate commodity. As skyscrapers are being built, as more and more cafes are mushrooming in the city centre, as high-class apartments and businesses are taking over, the capital has ever fewer public benches and spaces for us to just take in our surroundings. With this in mind, “the festival will claim the city as a common, as a field of resistance to the social and environmental endeavours of neoliberalism,” according to the festival’s Facebook page.

Tomorrow the festival will kick off at 7.30pm with presentations and discussion in Greek – there will also be on-the-spot translation available. These will include a theoretical approach to the idea of the ‘commons’ and the rights to the city in ‘The example of the within the walls, city of Nicosia’ by Georgina Christou, Evi Tselika and Maria Hadjimichael, and ‘From the Latin America pink tide to the Mediterranean: The impact of elections in radical political procedures’ by Leonidas Oikonomakis. After each presentation, which will provide examples of reclaiming common goods, there will be a discussion.

At the end of the first day there will a reggae and dub party with Mrs Hen on the decks and mojitos.

Thursday will start at 7pm with a presentation in English with on-the-spot Greek translation. Under the general title ‘The Gathering of the Struggles: Initiatives for the environment and the right to the city across Cyprus’, the second day aims to bring together the initiatives of the people of Nicosia. The aim of these initiatives, the organisers hope, is to help Nicosians fight for the protection of their natural and cultural heritage, access to public spaces and more.

The night will continue with drinks, snacks and some politically charged blues and rock music.

The last day of the festival is one of celebration with music and drinks from 7pm. Music will be provided by Social Waste, Julio and Bunfyah.

Cypriot rapper from Limassol, Julio, writes lyrics exclusively in the Cypriot dialect – something that made him stand out within the local music scene. His lyrics, which are inspired by personal experiences, are direct and touch on socio-political issues. He is a founding member of Barco Pirata, an artist’s collective that was founded in 2017.

He supports a number of political events with his music, such as antifascist demonstrations and events for the protection of the environment. He says that rap music should not be confined in closed music venues, but it must be accessible to larger audiences, given that its lyrics are embedded in our everyday lives and are critical to the socio-political context of Cyprus and beyond.

Bunfyah is a reggae band from Famagusta which delivers a unique blend of roots reggae and dub music. Formed in 2015, Bunfyah have performed in various live music scenes and festivals throughout the island.

Ecopolis Festival
Three-day festival with presentation and discussions to do with eco-political issues, with a concert on the last day. July 25-27. Municipal Market of Nicosia (Market of the Old Town Hall) Nicosia. Wednesday: 7.30pm, Thursday and Friday: 7pm. Free. https://www.facebook.com/ecopolisfestival/

Kendall Jenner and Apple settled lawsuit over her radio show