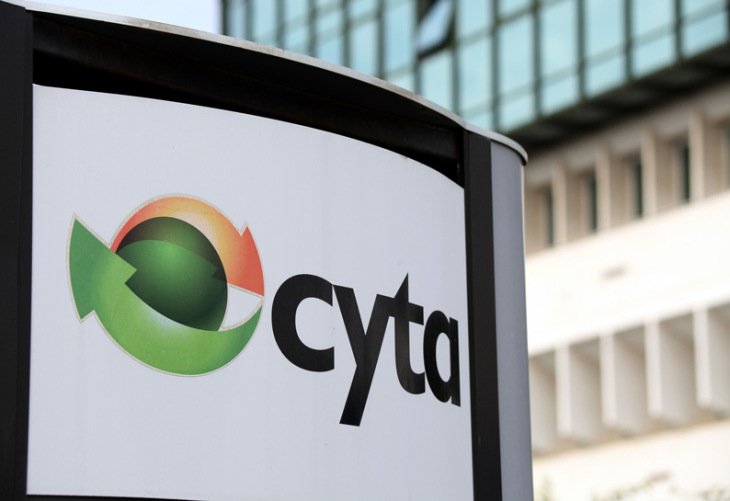 Trade unions of the Cyprus Telecommunications Authority (CyTA) announced on Wednesday that members would go on a one-hour work stoppage on August 1 in protest over unresolved issues concerning collective agreements.

“It is truly sad that we are forced to announce a one-hour work stoppage, but unfortunately, we are left with no other choice,” said the unions – Epoet, Pase-CytA, Aset-CytA, and Sidikek-CytA.

They added that recent meetings with CyTA management and the staff committee of the organisation’s board had not satisfied demands.

A union rep told the Cyprus Mail that these problems have existed for a long time but refrained from going into details, as negotiations with the management are ongoing.

The present collective agreement expires at the end of this month.

All CyTA departments will take part in the stoppage apart from a skeleton staff to ensure the smooth functioning of all services the organisation provides to its customers. The time of the work stoppage will be announced later.

Deposits drop by €745m in June amid Co-op uncertainty