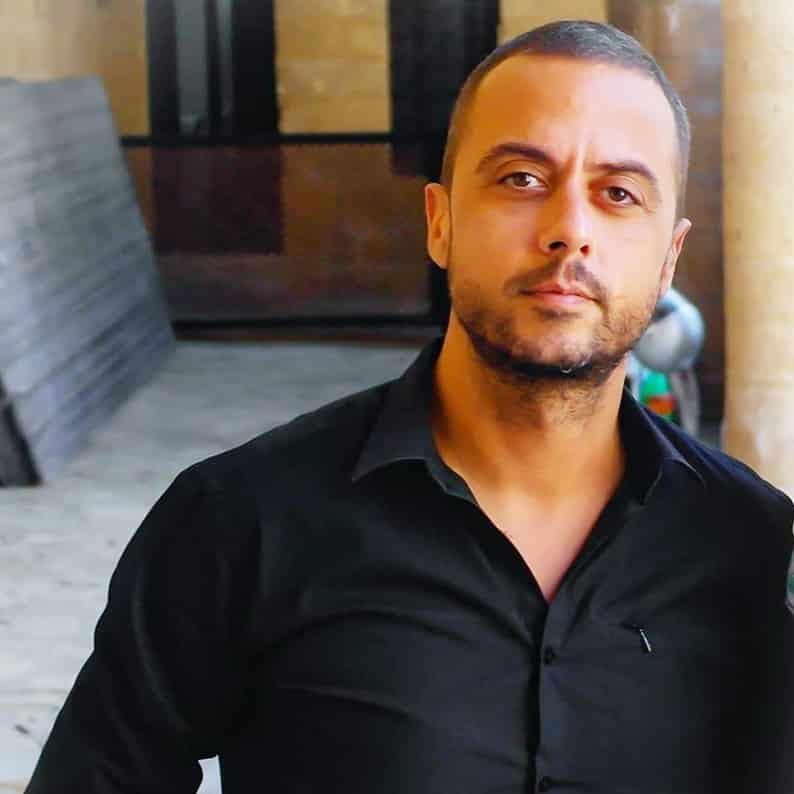 THE union of Cyprus journalists (ESK) on Thursday condemned online threats against the life of Politis newspaper’s journalist Costas Constantinou, after a post on social media suggesting someone ought to put a bullet through his head over his comments on the effects of the Turkish invasion.

Constantinou has already reported the incident to the police.

The threat was posted as a comment on a Facebook group’s wall under a shared post of Constantinou which he had made on July 20 – the anniversary of the Turkish invasion.

The post was along the same lines as the discussion he had on Politis radio that day concerning the Turkish invasion and issues no one talks about, such as who benefitted from it.

Constantinou had said that the only people that benefited from the invasion were those Greek Cypriots who saw the value of their properties skyrocket, while refugees had to endure rain and heatwave conditions in tents and the refugee housing estates.

He said those who had access and were able to take Turkish Cypriot properties while the refugees could not, had also benefitted.

“Those who, for 44 years, have been making fiery, patriotic speeches on what has been lost, but they do what they can to keep things as they are and to keep the gifts of July 1974. All those […] unscrupulous buggers among us,” Constantinou said in his post. “Especially those of us who lost them (properties), we are fed up with hearing them talk about us.”

His post was shared by someone on the wall of ‘Dimokratiki Paremvasi’ (Democratic Intervention) Facebook group. Underneath, someone wrote: “I accidentally tuned into the radio station his show is on every afternoon and all I thought was that someone should put a bullet through his head to be over with. A Turk in every sense of the word.”

The administrators of the group, that has more than 20,000 members, say that their aim is to provide citizens the means to free expression of speech and thought.

Constantinou said that he reported the post to the police through his lawyer.

His daily columns and discussions on his radio show on political and social issues are very popular but some who find his positions controversial state their disagreement by using derogatory language against him on social media.

“I usually ignore insults and swears hurled against me but this is out of line. It’s not just hate speech, it is clear (murder) incitement,” Constantinou told the Cyprus Mail. He added that he had received anonymous threats in the past, but not one by someone who had identified themselves before with their name and photo visible on Facebook.

“One simply cannot see online eponymous incitements against them and do nothing, “he said.

ESK said that hate speech should finally be curbed and urged authorities to act promptly so that those involved are brought to justice and be faced with the consequences of the law.

“Part of the journalistic mission is also the presentation of views in columns and broadcasts. No journalist should be threatened, harassed, slandered and denounced for views he or she expresses through exercising their vocation,” the ESK said.

ECB sticks with promise to end stimulus despite growth wobble