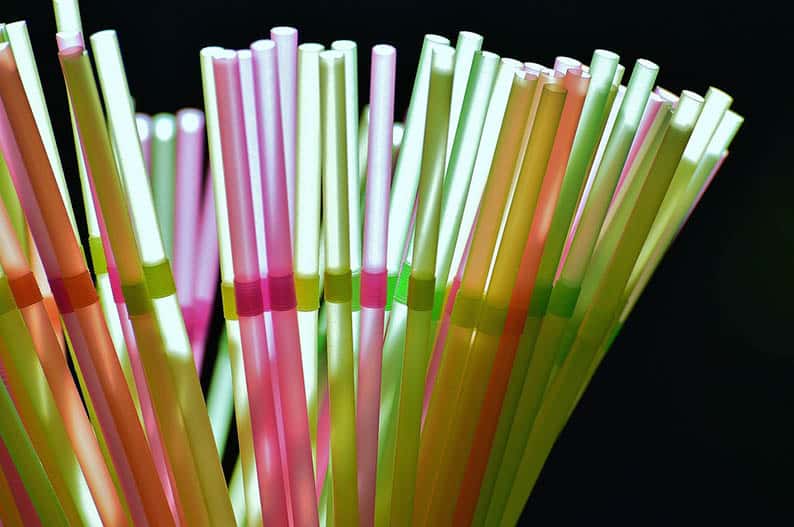 Special school Ayios Spyridonas in Larnaca is at the forefront of a new initiative, starting in September, to put an end to the use of plastic straws.

The initiative intends to replace the conventional plastic straws in the area with biodegradable ones in schools, restaurants, cafes, hotels and houses by the end of 2020.

Presenting the campaign on Monday, educator Andri Kanari said the new, biodegradable straws are made of compressed paper, while the multipurpose straws can be metal, glass, bamboo and silicone straws.

The campaign is supported by the Larnaca municipality and the Oroklini community, and the school is inviting companies to join the fight.

“The cost of joining the action ‘Larnaca puts an end to the plastic straw’ per business amounts to €50 per year, which will buy the biodegradable straws to be used,” Kanari explained.

“Every day, we throw away almost 500 million plastic straws, enough to fill 125 school buses, and if we joined them, we could encircle the Earth twice,” Mayor Andreas Vyras contributed.

Community leader of Oroklini, Neophytos Fakonti, said that the community will participate in the initiative in every way and said that “the state and the parliament with special legislation should come to the aid of the effort that is being made because the pollution of the environment is enormous.”

Akel MP Evanthia Savva described it as an “excellent initiative”, expressing an interest in volunteering for the programme and saying she would suggest the matter be discussed in parliament.

Supermarket chain Lidl Cyprus announced at the beginning of July that it will stop selling single-use plastic items such as straws by the end of next year.

The European Union plans to ban a range of plastic items, including single-use cutlery, plates and straws, by 2021 with new rules that mark increasingly ambitious efforts by the EU to reduce marine pollution.