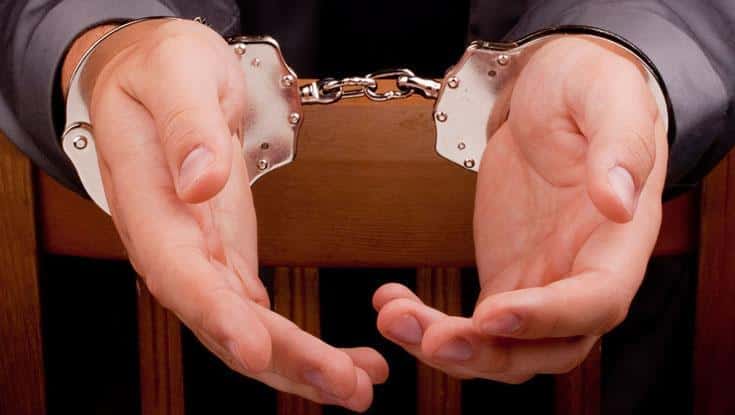 A Greek national has reportedly been placed in pre-trial detention in the north, following his arrest for possession of narcotics.

According to Turkish Cypriot media, the man was arrested in the northern part of Nicosia on July 24.

Police there said they found 125 grams of cannabis on his person.

At his remand hearing, the court in the north decided the suspect should be detained until his trial as he was considered a flight risk.

The court said the suspect could cross back into the south were he released.

According to the Cyprus News Agency (CNA), the man could be held in prison for up to two months until the start of the trial.

CNA contacted both the police and the Greek embassy in Nicosia, but obtained no new information on the case.