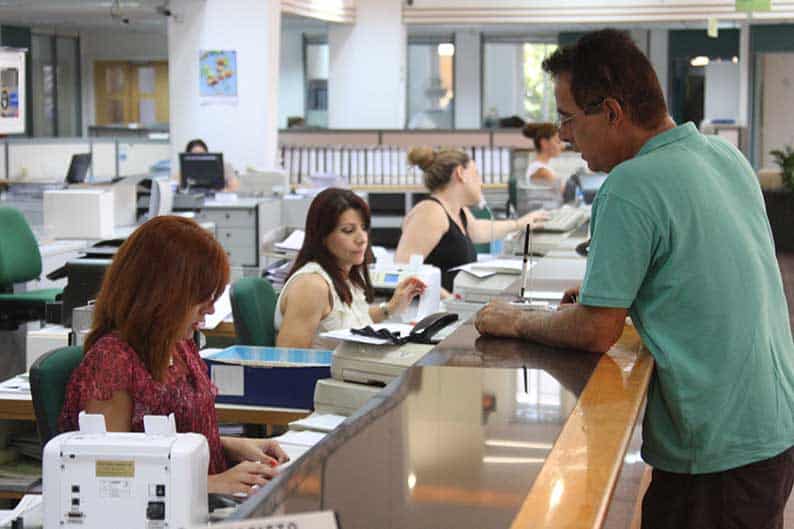 The scheme will affect around 900 workers

Co-op workers now have two weeks to decide whether to accept the voluntary retirement scheme negotiated by the bank with unions, a union leader said on Wednesday.

The scheme, which provides for compensations of up to €180,000 depending on a worker’s earnings and years of service, will allow 900 of its almost 2,700 workers to leave the bank before Hellenic Bank acquires the operations of the Cyprus Cooperative Bank as part of an agreement struck in June.

“Following the shareholders’ decision to approve the scheme, we are expecting the bank to start informing staffers,” said Savvas Toulouppos, a representative of PEO, one of the unions that negotiated the scheme.

The government which earmarked €128m for the scheme is owner of 99 per cent of the Co-op, which became a casualty of its failure to reduce its bad loans fast enough. In 2014 and 2015, it provided almost €1.7bn in two successive capital injections to the bank. On Tuesday, the Co-op’s shareholders accepted the scheme negotiated with the unions.

Toulouppos added that that the union, which has started briefing the staff, still has no indication whether staff members are interested in applyingt.

“We let them know about their rights so that they can have a better picture of the situation,” he said, adding that it will be up to each worker to decide what to do.

Touloupos added that the workers are asking questions related to their future with Hellenic Bank and the body that will manage non-performing loans after the Co-op goes out of business.

“There are various questions which don’t allow coming to conclusions on whether the staff is interested in the scheme,” he said.

Etyk, the bank workers’ union, has already criticised the scheme, including the government for not being forthcoming as well as PEO, SEK and Pasydy for breaking ranks by not insisting on a minimum compensation of €100,000.

“After asking for 100 and accepting 10, this reveals the magnitude of the theatrical performance that was given,” Etyk said, adding that while it represented 55 per cent of the Co-op workers, and the other three unions 45 per cent, the government entered an agreement with the latter.

Touloupos said that “the scheme is on a voluntary basis and it is up to the people to decide for themselves. Besides, every union is entitled to its own position.”

Compensations paid out by the scheme are exempt from income tax, as it has become standard practice in such cases in recent years. The deadline to apply for the scheme expires on August 17.