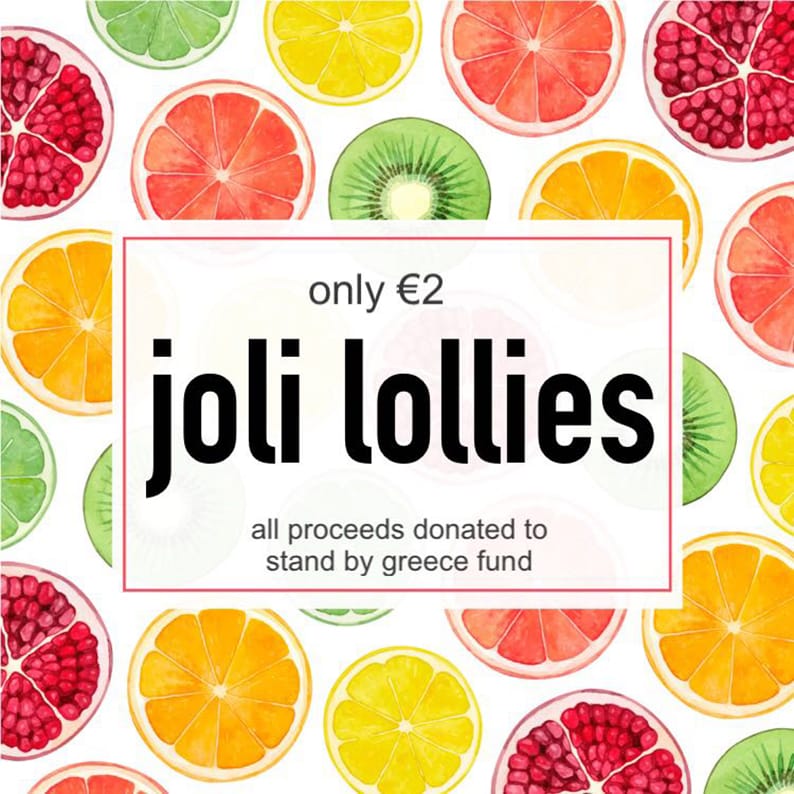 While the #StandByGreece campaign culminating in a concert in Nicosia has raised more than €100,000, others are chipping in.

Limassol is about to do its bit to help the victims of last week’s huge fire in Greece.

Under the slogan ‘Limassol is always close to you’, a fundraising campaign is being organised as part of the rural festival 2018, organised by the Cyprus Agricultural Payments Organisation with the support of the municipality.

A collection will take place during all three days of the event, from August 3 to 5, at the old harbour square.

The festival will open officially at 8pm on August 3 with a short welcoming speech, followed by a performance by the band Vatukinio. Local traditional singers Michalis Chatzimichail and Christiana Pavlou will also perform.

Children are also willing and ready to help their peers in Greece. After the scouts on Wednesday decided to donate basic school items such as bags, computers and pens to affected children, twins from Nicosia have come up with another idea to support the young victims of the fire.

Ioanna and Lily Makriyiannis, 12, experimented with different ice lolly recipes, and, as they say, “have come up with some delicious healthy treats”.

They combined their names to come up with their brand name, ‘Joli Lollies’ with proceeds going to the #StandByGreece fund.

The lollies are to be sold for €2 each but the details have not been finalised as to where.

The director of the central prison Anna Aristotelous on Thursday handed over a cheque for €2,014 collected from 146 prisoners to volunteer commissioner Yiannis Yiannaki.

Yiannaki spoke of a touching gesture by the detainees, since many of them have little money.

Turkish Cypriots also did their part, collecting dozens of boxes of aid earlier this week.