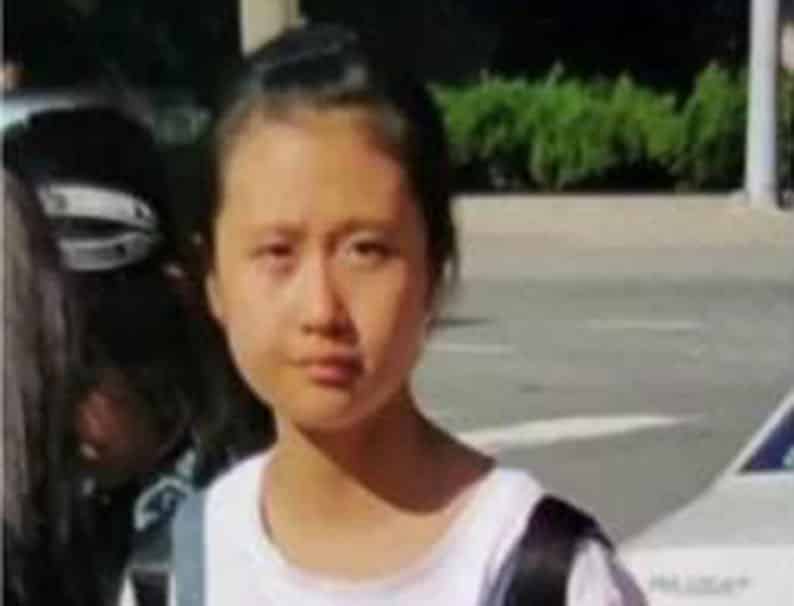 A 12-year-old Chinese girl who went missing from Ronald Reagan Washington National Airport has been found with her parents in the New York borough of Queens, authorities said on Friday.

“We are grateful that Jinjing is safe and with family. Our goal was to locate her to ensure she was safe and unharmed, and we accomplished that goal,” David Huchler, police chief for the Metropolitan Washington Airports Authority, said in a statement.

The FBI has taken the lead on the investigation, according to the statement, but it was not immediately clear what the focus of the probe was. The FBI did not immediately respond to requests for comment.

Ma Jinjing had arrived at the Washington airport with a tour group, but later got separated from it, apparently changing clothes and leaving with an unknown Asian woman, officials from the Metropolitan Washington Airports Authority told reporters earlier.

They left the airport in a white Infiniti vehicle.

Officials had been searching for Ma, the woman with whom she left, and an Asian man who was seen with the woman at the airport.

Ma, who authorities had initially identified as JinJing Ma, arrived in Washington after a trip with the tour group to New York, where a couple approached her, apparently during a visit to the World Trade Center memorial, police said.

The authorities said earlier on Friday they were not sure if the couple in New York was the same as the one in Washington, but they believed the two events were related.