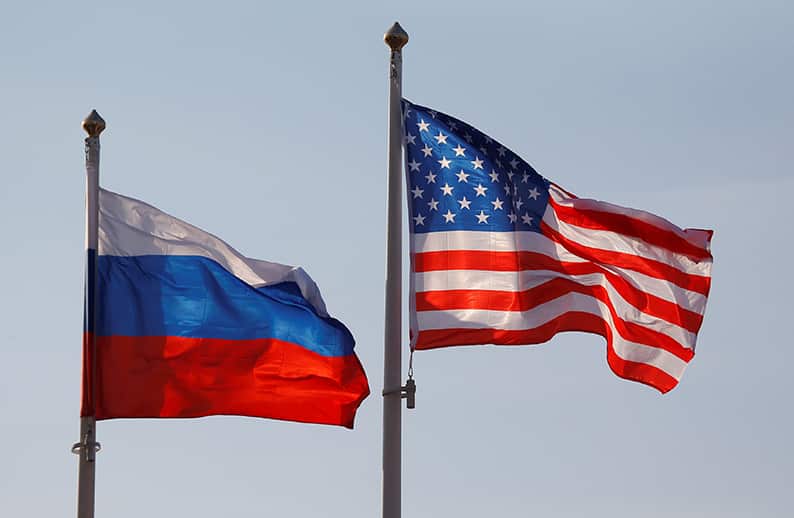 The United States on Friday imposed sanctions on a Russian bank it said had facilitated a transaction with a person blacklisted by Washington for involvement with North Korea’s nuclear weapons program.

The move comes as US Secretary of State Mike Pompeo is set to press Southeast Asian countries during meetings in Singapore on Saturday to maintain sanctions against Pyongyang, which is in talks with the United States about dismantling its nuclear program.

“The United States will continue to enforce UN and US sanctions and shut down illicit revenue streams to North Korea,” US Treasury Secretary Steven Mnuchin said in a statement.

The Treasury also added Ri Jong Won, the Moscow-based deputy representative of FTB, and said both of the sanctioned FTB representatives should be expelled from Russia under United Nations resolutions meant to pressure Pyongyang over its nuclear program.

It also designated what it said were two FTB front companies, China-based Dandong Zhongsheng Industry & Trade Co Ltd and Korea Ungum Corporation, which is based in North Korea.

The United States has kept up its pressure campaign on North Korea even as US President Donald Trump has pursued talks with the country’s leader, Kim Jong Un, to denuclearise.