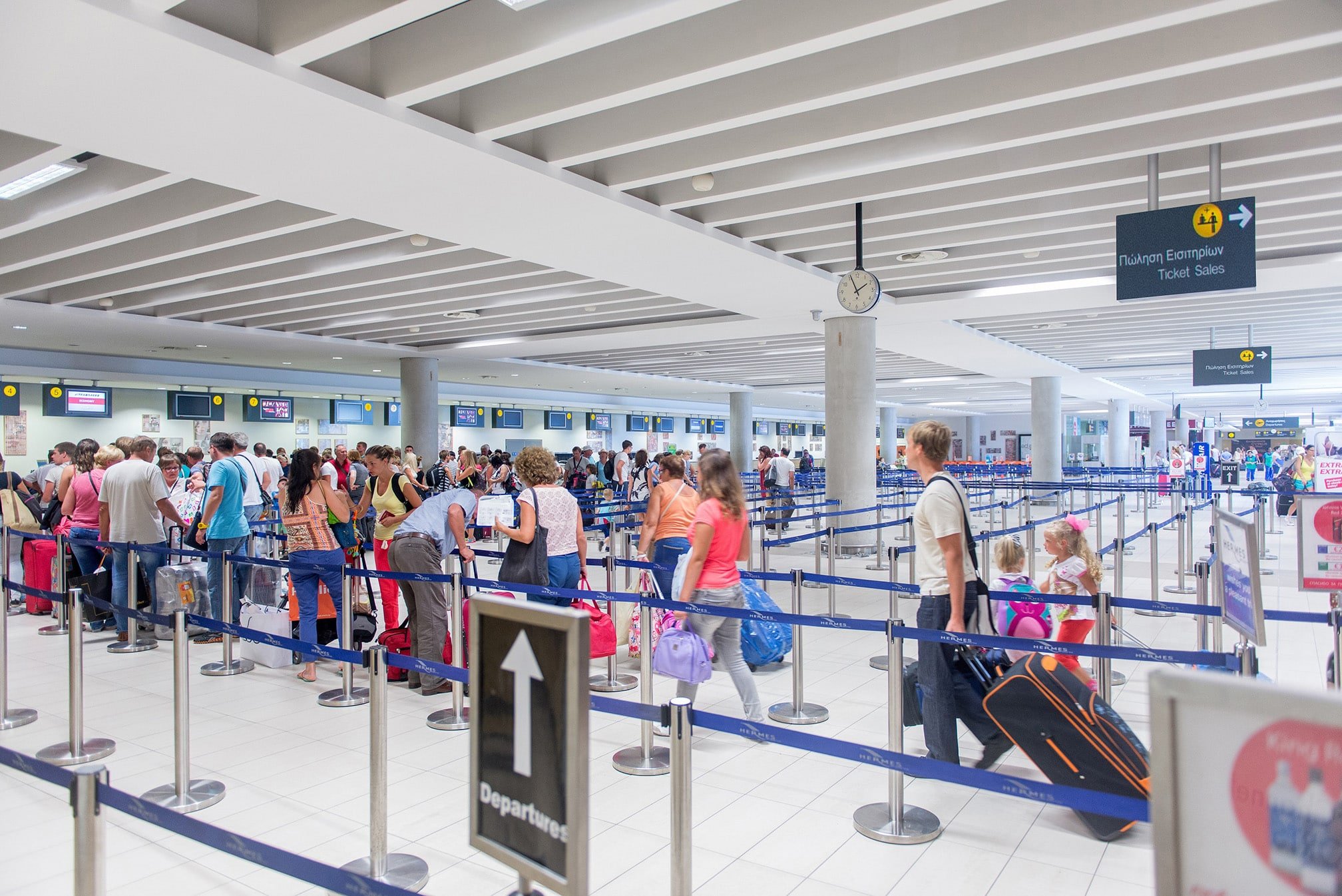 Passenger traffic through Cyprus’ two airports jumped 8 per cent between January to July 2018 with passenger movement close to 6m.

According to data released by airports operator Hermes, a total of 5,939,198 passengers passed through Larnaca and Paphos during the period, an increase of 8 per cent or 438,834 passengers compared with the respective period of 2017.

A total of 1.06m passengers travelled to and from Larnaca airport in July 2018 compared with 1.04m in July last year, an increase of 1.7 per cent in arrivals.

For the period of January–July, passenger traffic at Larnaca amounted to 4.38m compared with 4.14m in the respective period last year, an increase of 240,000 passengers or 5.8 per cent year-on-year.

Data for Paphos airport show a bigger percentage increase. For the period January–July, passenger traffic through Paphos was 1.56 million, up by 14.6 per cent compared with the respective period of 2017 when it was 1.36m – Hermes said.

In July 351,723 passengers travelled to and from Paphos, an annual 10.8 per cent increase compared with 317,557 in July last year.
A Hermes spokesman said the company would release official figures in the coming weeks.

Is the tourist boom passing Nicosia by?