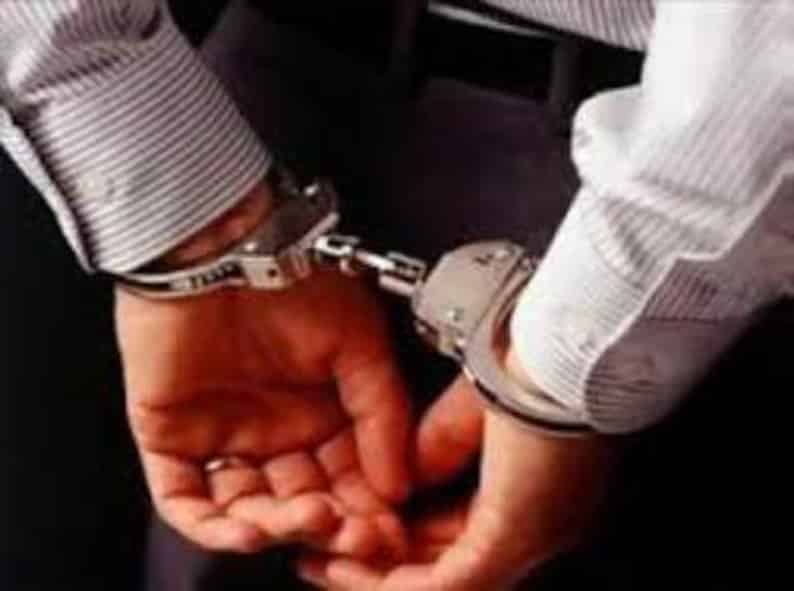 A 31-year-old man was remanded for six days by the Limassol district after being accused of transferring the title deed of a property to somebody else, without the home owner’s permission.

He was arrested on Sunday.

The case was reported to police by the owner of the property, a foreign resident, who did not give the 31-year-old permission to sell the property.

After an investigation, it was determined that the title deed was transferred to a 37-year-old using a forged document.

Police had initially arrested the 37-year-old, who was held for seven days on Sunday while the 31-year-old suspect was held on Monday for six days.

The two men are being investigated for the following offenses: conspiracy to defraud, fraud in the sale or mortgaging a property, fraudulent transactions in immovable property belonging to another person, forgery, misappropriation of false documents and money laundering.