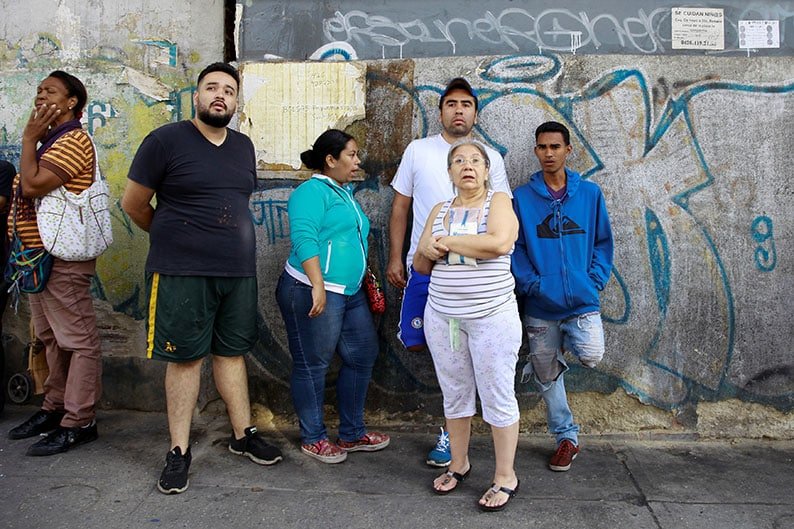 The International Monetary Fund last month estimated that Venezuela's consumer prices would rise 1,000,000 per cent in 2018

Venezuelan consumer prices rose to 82,766 per cent in the 12 months ending in July, a member of the opposition-run congress reported on Monday, as the Opec nation’s hyperinflation continues to accelerate amid a broader economic collapse.

The International Monetary Fund last month estimated that Venezuela’s consumer prices would rise 1,000,000 per cent in 2018.

Inflation in July slowed slightly to 125 per cent from 128.4 per cent in June, according to opposition legislator Angel Alvarado.

Maduro, who was reelected in May in a vote that dozens of foreign governments described as rigged, is preparing to remove five zeroes from the country’s currency in an effort to keep up with inflation.

He insists the election was free and fair and says the situation is the result of an “economic war” led by the opposition and business leaders who are arbitrarily raising prices.