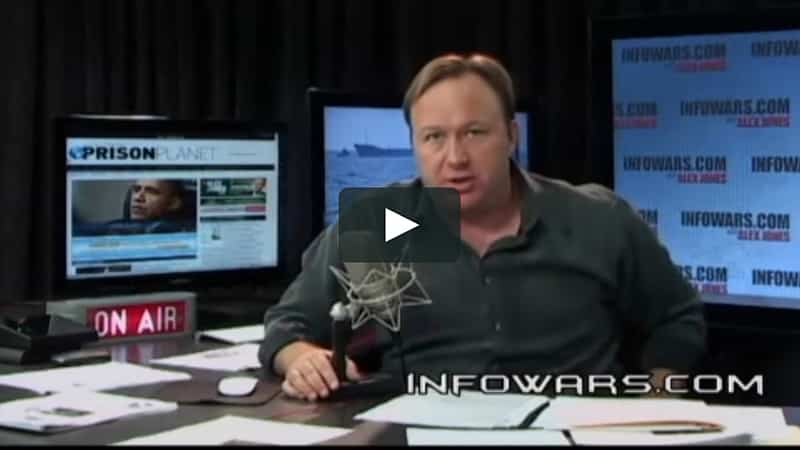 The sweeping moves are the broadest actions yet by internet companies that previously have suspended or removed some of the conspiracy-driven content produced by Infowars.

Since founding Infowars in 1999, Jones has built a vast audience. Among the theories he has promoted is that the September 11, 2001, attacks on New York and Washington were staged by the government.

Facebook said it removed Alex Jones pages “for glorifying violence, which violates our graphic violence policy, and using dehumanizing language to describe people who are transgender, Muslims and immigrants, which violates our hate speech policies.”

The Infowars app remained available on the app stores hosted by Apple and Alphabet’s Google Play, however, while Twitter Inc said that Infowars accounts were not currently in violation of its rules.

Alphabet and Apple did not immediately respond to questions about why the app remained available on their platforms.

Infowars editor-at-large Paul Joseph Watson said in a tweet that the broad take-downs amounted to censorship and were intended to help Democrats in congressional elections due in November.

“Infowars is widely credited with having played a key role in electing Donald Trump. By banning Infowars, big tech is engaging in election meddling just three months before crucial mid-terms,” Watson wrote on the Infowars website.

Neither Jones nor a representative for Infowars was available for additional comment. None of the companies that took down the content commented on whether they had coordinated their actions.

The Alex Jones Channel on YouTube on Monday displayed a banner saying the account had been terminated for violating community guidelines, and a spokesperson added by email that repeated violation of policies such as those prohibiting hate speech and harassment led to the termination of accounts.

Apple deleted most Infowars podcasts and a spokeswoman said in a statement that the company “does not tolerate hate speech” and publishes guidelines that developers and publishers must follow.

“Podcasts that violate these guidelines are removed from our directory making them no longer searchable or available for download or streaming,” Apple said in a statement. “We believe in representing a wide range of views, so long as people are respectful to those with differing opinions.”

Only one program provided by Infowars, “RealNews with David Knight,” remained on Apple’s podcasts platforms on Monday. BuzzFeed earlier reported that Apple had removed the library for five of Jones’s six Infowars podcasts, including the shows “War Room” and the daily “The Alex Jones Show.”

Twitter said in an email that content posted to other websites often was not put on Twitter and that tweets from Infowars typically were replied to by people rebutting and challenging it. If Infowars violates Twitter rules in the future, it will take action, it added.

Music and podcast company Spotify said on Monday that it had now removed all of Jones’s Infowars programs from its platform, after last week removing some programs.

A representative said that Spotify took seriously reports of hate content. “Due to repeated violations of Spotify’s prohibited content policies, The Alex Jones Show has lost access to the Spotify platform,” the representative said.

In late July, Facebook had suspended Jones’s personal profile for 30 days for what the company said was bullying and hate speech.

Jones has also promoted a theory that the 2012 Sandy Hook school massacre was faked by left-wing forces to promote gun control. The shooting left 26 children and adults dead at a Connecticut elementary school.

He is being sued in Texas by two Sandy Hook parents, seeking at least $1 million, claiming that they have been the subject of harassment driven by his programs.

Getting into Champions League not enough for Spurs

Woman found dead off Dhekelia beach appears to have drowned