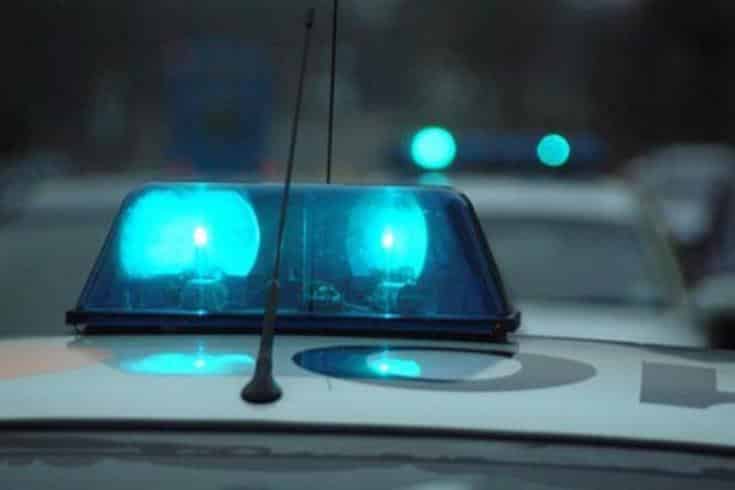 Police arrested a 23-year-old Nicosia resident on Monday on suspicions of attempted arson on the home of a 65-year-old man.

At around 12.40pm, the target’s neighbours found a trail of flammable material leading up to the wooden front door, which had been set alight and was threatening the entranceway.

They acted quickly to put out the fire before it damaged the entrance.

From investigations and witness statements, the evidence pointed to the 23-year-old man, who was arrested.

Tänak takes a home triumph for the Toyota Yaris WRC