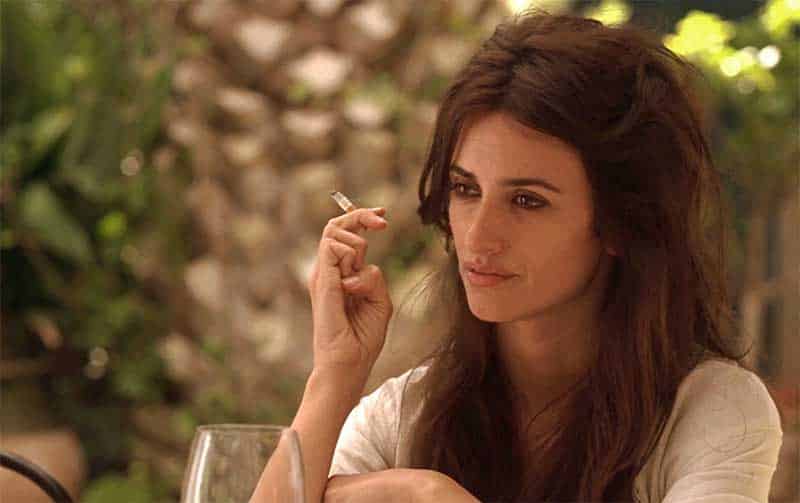 It’s August, and things are slowing down at the multiplex – so, to while away the next couple of weeks, here’s the return of our occasional feature ‘Through the Decades’, going back through film history a decade at a time

10 years is a long time; then again, it’s not long at all. With so much else to watch, it’s no surprise that I haven’t seen most of my favourites from 2008 since 2008. All I have to go on are imperfect memories – yet I recall a slightly ‘off’ year, lacking consensus masterpieces, crowned at the Oscars by the lively but silly Slumdog Millionaire which was powered to success by tacky flash and catchy bhangra tunes.

In the English-language world, two films seem to have grown in reputation in the decade since: the scabrously funny In Bruges and the complex, morbid, almost Borgesian folly Synecdoche, New York, with the late Philip Seymour Hoffman as a theatre director blurring the line between art and reality. I’d love to watch them both again someday. On the other hand, I have no burning desire to revisit Oscar winners Milk or The Reader, part of the year’s middlebrow crop.

And the rest? Way too many to mention, from Liam Neeson finding a new career as an action hero (via That Phone Call in Taken), to Heath Ledger’s posthumous Oscar as the Joker in The Dark Knight, to more esoteric pleasures like a Chilean John Travolta imitator in Tony Manero. Oh, and Kristen Stewart fell in love with a vampire in Twilight, which made a lot of money but still doesn’t make our Top 10 list. Here it is, along with 15 other films that marked the year:

1. SUMMER HOURS. Time moves on, people pass, objects – and memories – remain. A family home full of treasures, but the treasures end up in museums and a new generation take over the house, making their own memories. The family dynamics are subtle, the philosophical mantle lightly worn. The year’s most profound film was also the most graceful.

2. WALL-E. Pixar had pushed the envelope with a gourmet-chef rodent (Ratatouille) the year before – but nothing could prepare us for the wondrous, dialogue-free first half-hour of WALL-E, with a clunky little robot sifting through the rubbish of a lost world. Not since Fantasia have kids been offered something so unlike what kids are supposed to want.

3. IL DIVO. “Have you ever danced, Mr. President?”; “All my life, signora…” Toni Servillo is Giulio Andreotti, the slippery (and deeply corrupt) seven-time Prime Minister of Italy – but Paolo Sorrentino’s glorious mood-piece is by no means a biopic, more a style-enabled portrait of a hollow man. Dazzling, and deeply cynical.

4. CHANGELING. Angelina Jolie’s son goes missing – and, as this incredible true story spirals into mental hospitals, nick-of-time escapes, tabloid tales of horrible crimes, director Clint Eastwood somehow keeps it all under control. The truth shall set us free – but can we ever know it? Lurid melodrama with an icy existential sadness.

5. FROWNLAND. Dore Mann (who?) as a darkly funny New York weirdo in a grainy, hypnotic urban nightmare which really ought to be better known. Writer-director Ronald Bronstein has since worked with the Safdie Brothers, bringing his demented energy to films like Good Time.

6. PAPER SOLDIER. Mud-and-puddle vistas, an endlessly roaming camera, repeated lines and non sequiturs; “Soon one of us will fly to the stars,” says someone, “and everything will change” – but they do, and it doesn’t. An allegory for the USSR? Rather magical, whatever it is.

7. TWO LOVERS. Joaquin Phoenix has to choose between a Jew and a shiksa – though also between his family and the messed-up, fragile, permanently unhappy person who’s more like himself. A sombre, arty drama, remarkably well done.

9. JULIA. Tilda Swinton in excelsis as Julia, a fantasist who kidnaps a boy for ransom. A constantly alive, unpredictable film, though the final-act mayhem is perhaps a mistake.

10. SITA SINGS THE BLUES. A labour of love for Nina Paley, a DIY animated comedy blending her own romantic troubles, the Hindu legend of Ramayana, and the 1920s jazz of Annette Hanshaw. Unique, if a little repetitive – yet, despite the acclaim, Ms. Paley’s follow-up (Seder-Masochism) only came out this year, 10 years later.

Woodland chops away to take lead at PGA Championship