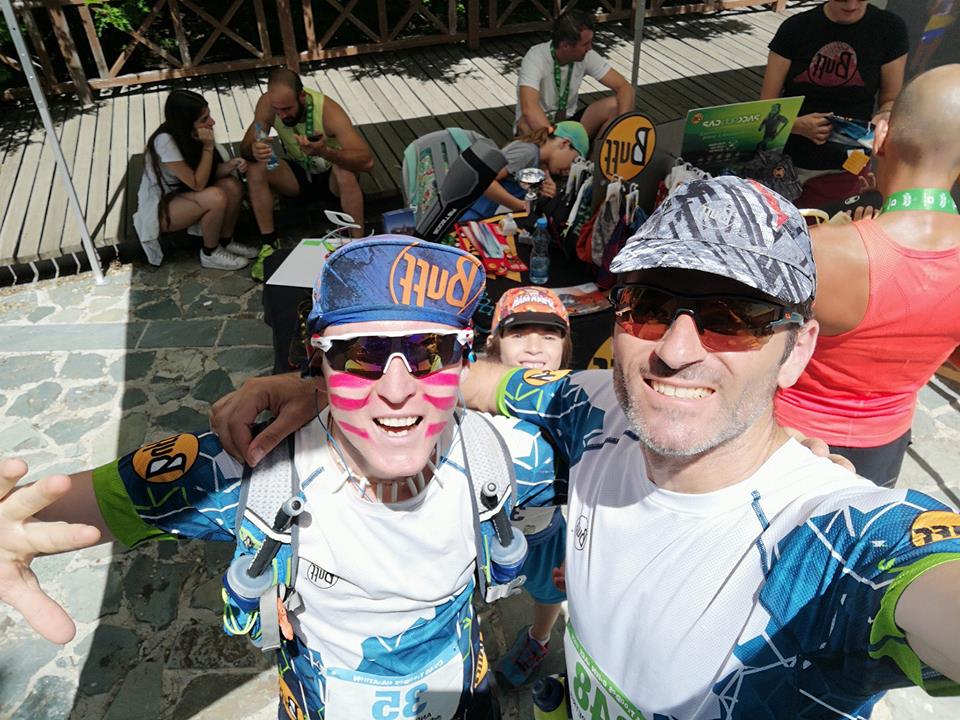 The results of the recent Troodos marathon should put pay to the belief that athletes need meat to perform well.

Three out of six finalists are vegans, the other three are vegetarians.

This may come as a surprise to meat-loving Cypriots but is not actually unusual.

“It is good to see that it happened at a local event, usually people think it is something that happens only abroad. It could be anywhere,” said vegan Andraz Renko, 28, who came fourth in the event.

“When people become aware of the results, it kills myths like you can never get enough protein. Ninety per cent of people who become vegans have said ‘I could never do that’ before they did. If you have a reason it is easy.”

Is it better for a runner to be a vegan? “I would say yes,” the runner replied. “You have to approach it in the right way, you have to know what your body needs. It is not necessarily healthy, you have to stick to the healthy items and as an athlete, you need to eat a lot.”

His experience is that his recovery rate has improved since he changed his diet, and he now can manage two long runs in consecutive days, whereas before he had to rest for longer.

According to website foodrevolution.org, “across many sports, professional athletes are proving that a plant-based diet can fuel excellence. Athletes in everything from weightlifting and bodybuilding to ultramarathon running and tennis are being vocal about their love of plant-based eating”.

Figures from 2018 show that the trend towards veganism and vegetarianism is growing.

Market research company Nielsen reported vegetarianism rose by 400 per cent in the past decade.

Another research commissioned by the Vegan Society in partnership with Vegan Life magazine found that during the same time, in the UK the number of people identifying as vegans has increased by 350 per cent.

In Cyprus, there are few full-blown vegans, but many practically follow a vegan diet for at least 90 days of the year – for religious reasons.

Traditionally, Greek Orthodox fast for 40 days before Christmas and 50 days before Easter. There are other fasting periods such as two weeks in August before Our Lady’s Assumption.

The orthodox ‘Christmas fast’ cuts out meat, eggs and all dairy products. On weekends, except as Christmas approaches, fish is allowed, which is why it is not a totally vegan diet.

Though there are no figures on how many people follow this diet in Cyprus, there is certainly a sizeable amount, as during these times, ‘nistisima’ or fasting dishes are available at restaurants and other places selling food.

The respect of waiters for people who order this kind of food during those days is tangible, which goes to show that much depends on attitude.

The 2018 Troodos Marathon on June 10 was organised by Dromea racing club. It was comprised of smaller runs, a 600 metres run for children, a 5 and a 15 kilometres run, and the biggest and most prestigious one, the 42km marathon. The event where people run on the nature trails around Troodos took place for the second time this year.

Russia, Iran, and 3 others agree Caspian status, but not borders