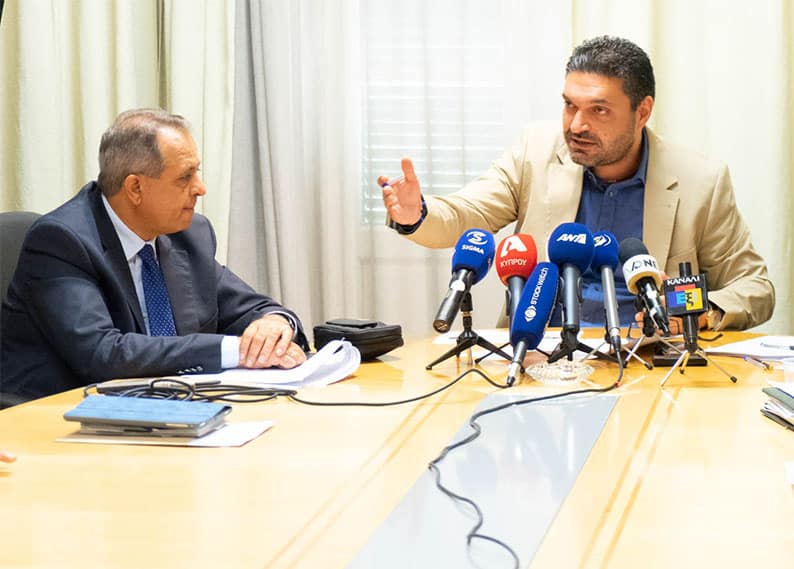 The projects, expected to be executed by the end of the year, aim at rejuvenating rural areas and helping communities become hubs of tourist, agricultural and environmental development, Petrides said in a news conference.

The minister said the money represented savings from this year’s budget. A similar scheme in 2017 when it was introduced managed to absorb 95 per cent of the funds.

For instance, last year the small community of Kritou Terra in Paphos used the funds to build access to archaeological finds in the village. This year it plans to create access to the area’s waterfalls, a relatively unknown natural attraction until fairly recently.

Half the cash this year will be used to improve the rural network.

Petrides said at the core of the ministry’s policy is to create conditions for balanced, sustainable development and business and employment opportunities in the countryside.

He said projects were being carried out in all areas to improve the quality of life and thus help stop people moving to the cities and attract others to the countryside “protecting and promoting our cultural heritage and natural wealth”.

This year’s projects mainly concern improvement of roads and pavements, squares, cultural and other centres, landscaping, parks and flood protection.

“We want to promote the restoration of common areas, squares, green areas, because they enable another economic activity ( like coffee shops, tavernas, shops) instead of, for example, paying more attention in building large buildings for community councils or museums.” he said. “We’ve filledCyprus with small museums that remain closed to a large extent. So, we must see what affords the most benefit.”

I would have left Chelsea if Conte was still boss, says Willian