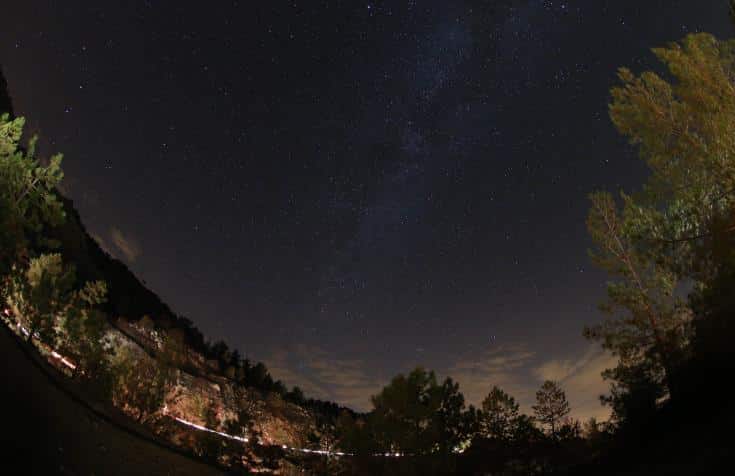 In two years, the public will have the opportunity to watch phenomena like the Perseids meteor showers from the new Troodos observatory, President Nicos Anastasiades said.

He was speaking at the event ‘With the Perseids in Troodos’ in the Troodos botanical gardens.

While he congratulated the organisers of the event, he said he was confident that in two years the Agridia observatory would host similar events.

“I have one wish: our Cyprus should always go forward, to even better days”, he said.

A number of star-gazing events took place over the weekend on the occasion of the annual Perseids meteor shower.

The meteor showers began in July 17 this year and are expected to last until August 24. The meteors or shooting stars will develop speeds up to 59 kilometres per second.

The phenomenon is peaking between August 11 and 13, with visibility best after 10.30pm looking towards the northeast.

The Cyprus News Agency reported that construction of the observatory in Troodos is expected to start in the near future, with the building permit expected to be issued soon.

The site of the astronomical research centre on top of a 1,200 metre hill near Agridia, Chandria, was chosen because there is little light pollution, and humidity is usually at low levels.

Agridia is considered to be a convenient location, as it is a 45-minute drive from both Limassol and Nicosia and near the main road from Agros to Troodos.

The project is expected to cost €1.6 million, half of which will be used to construct the building while the other half is earmarked for purchasing the equipment.

US white nationalist rally sputters in sea of counter-protesters