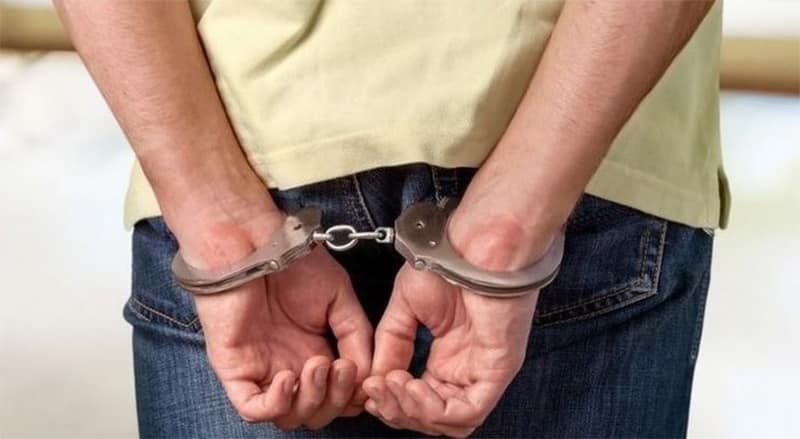 Two men aged 30 and 28 were arrested on Sunday night for possession of cannabis and cocaine. They were both remanded in court for four days on Monday.

According to the drug squad Ykan, after having received information about a drug deal, they put one of the men – the 30-year-old, under surveillance.

According to police, during a stake-out he was seen taking something out of a metal pipe and handing it to another man.

The drug squad then intercepted him. A sock was discovered inside the metal pipe which contained 12 small plastic bags with cannabis weighing approximately 12 grammes.

Six other plastic bags were also found, containing a white powder which is believed to be cocaine, weighing approximately four grammes.

In another drug arrest, officers arrested another man – a 28-year-old, after having received a tip.

When approached by officers, the suspect threw a cigarette pack on the ground and tried to get away, but without success.

The cigarette packet was found to contain 10 plastic bags with a white powder believed to be cocaine, weighing around 7 grammes.

The Famagusta district drug squad is handling both cases.