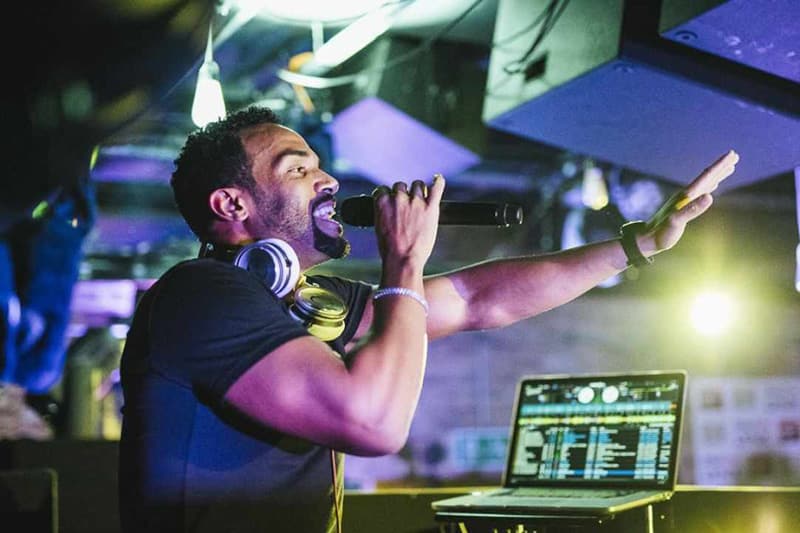 If you thought the summer was hot enough with all the beats blazing across Ayia Napa, then think again, because we’re just about to hit the peak! The BCL (Beach Cult Live) Music Festival has been turning the heat – and volume – up and continues to do so with a spicy live performance for its closing party from the platinum-album-selling and chart-topping international superstar Craig David, who will be presenting TS5 at Poseidon Beach.

David’s TS5 started out as the most exclusive pre-party in Miami hosted by the musician at his penthouse home, Tower Suite 5. His sets combine massive old skool anthems, from R&B to swing beat, and from Garage and Bashment to current chart-topping House hits.

Since 2013, David has built the TS5 brand by touring as a DJ – something he feels right at home doing, as it is how his career began. He has taken his sound to some of the biggest clubs in France, Italy, Morocco, Moscow, South Korea, Dubai, Abu Dhabi and Beijing. It goes without saying that he has already brought his mix to Cyprus before, and will be bringing the party home for the eighth time.
With David’s ability to sing, MC and work the crowd while DJing simultaneously, TS5 is a complete experience.

He will take the audience through his Born To Do It classics, all the way to his new releases from The Time is Now, with several surprises!

The event is only for people over 18.

Trial for Indonesian woman who complained about mosque noise

Nigeria and Ghana could face bans over interference, says Fifa