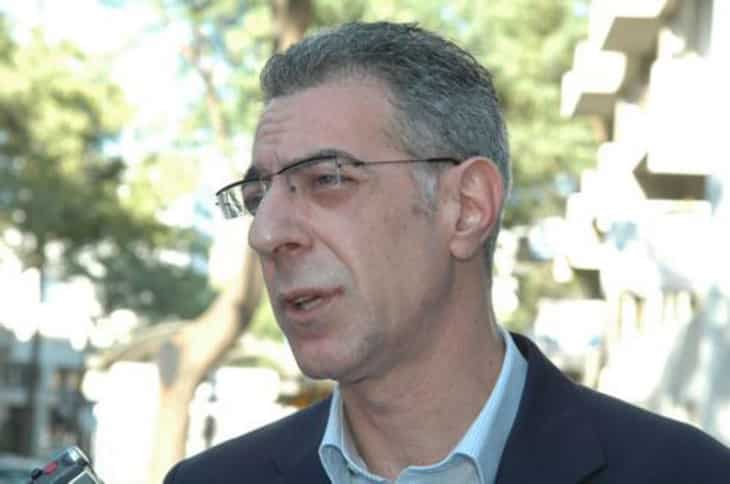 The Republic would like to see a change in Turkey’s stance as regards the Cyprus issue, so that the two communities can negotiate a solution that would end the Turkish occupation of part of the island, government spokesman, Prodromos Prodromou said on Thursday.

As reports in the north said that next month all stakeholders involved in the Cyprus problem will meet with the UN Secretary General in New York, and despite different approaches as to how to best go about resolving the issue, both sides call on each other to change attitude so that progress can be achieved in the settlement negotiations.

The government spokesman said Nicosia would also like to see a change in the Turkish stance as regards the Cyprus issue, so that the two communities, Greek Cypriots and Turkish Cypriots, can negotiate a solution.

The release of the two Greek soldiers is a positive development, Prodromou said, adding that they were unjustly detained and that the issue had become a humanitarian one.

The soldiers crossed into Turkey last March, in what Greece said was an accident while they were following the trail of suspected illegal migrants.

A court in the western province of Edirne, however, had ordered their detention the same month on suspicion of attempted military espionage.

If Turkey’s decision as regards the two Greek soldiers is combined with a wider effort to normalise relations, both with Greece and the region in general, he said, then, “if that happens, it would certainly be a positive development as well.”

“In Cyprus, we expect to see a change in Turkey’s stance and for the idea to control the occupied areas or even the whole of Cyprus to be abandoned, thus leaving room for a negotiation between the two sides … that would lead to the end of the occupation,” Prodromou said.

All sides are expected to meet at the end of next month with UNSG, Antonio Guterres, in New York, according to reports in the north.

Turkish Cypriot leader, Mustafa Akinci, was quoted by daily Yeni Duzen as saying that efforts for finding a solution to the Cyprus problem will continue and the first meetings will be held in New York in September.

“Next month will be the month that all the actors will meet in New York, possibly in the last days of September, with UN Secretary General Guterres,” Akinci said.

He added that UN envoy Jane Holl Lute – who had meetings last month with the two leaders in Cyprus but also with the foreign minister of Turkey – will hold meetings in the first half of September in Athens, London, and Brussels. After that, she will submit her report to the Secretary General as to the prospect of the resumption of the peace procedure.

“We will evaluate the steps to be taken in light of that report together with the secretary general,” Akinci said.  “Our wish is that the situation that will emerge can be the basis for positive developments in Cyprus.”

Turkish Assembly speaker and former prime minister, Binali Yildirim, who was in the north on Wednesday, said that there is always an opportunity for finding a solution to the Cyprus problem, but first the Greek Cypriots should be mentally ready for the solution.

Yildirim reiterated that a solution, which ignores the political equality of the Turkish Cypriots was unthinkable.

He also said that unilateral seizure of the common resources of the island – both in the sea and land – without producing this solution, will be a source of disagreement and unrest.