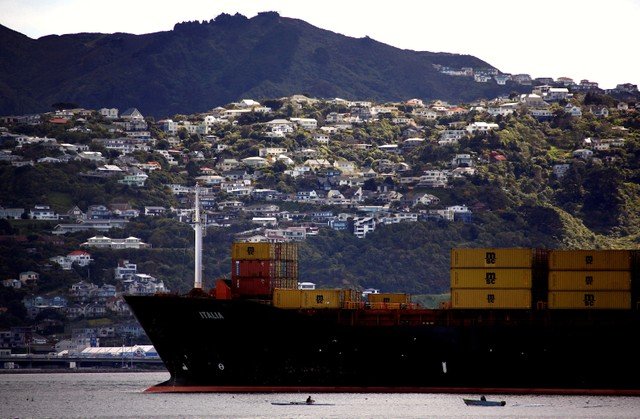 “This is a significant milestone and demonstrates this government’s commitment to making the dream of home ownership a reality for more New Zealanders,” Associate Finance Minister David Parker said.

Foreign ownership has attracted criticism in recent years as New Zealand grapples with a housing crunch that has seen average prices in the largest city, Auckland, almost double in the past decade and rise more than 60 per cent nationwide.

House price growth has tapered off in the past year in part due to restrictions imposed on lending by the central bank, which was becoming alarmed at the potential financial stability risk of an overheated market.

Figures released by the Real Estate Institute of New Zealand on Wednesday showed median house prices had slipped 1.8 per cent to NZ$550,000 ($360,140) in July from the previous month, although they were still 6.2 per cent higher than the same time the previous year.

The government slightly relaxed the proposed ban in June so that non-residents could still own up to 60 per cent of units in large, newly built apartment buildings but would no longer be able to buy existing homes.

The International Monetary Fund called on the government in July to reconsider the ban, warning the move could discourage foreign direct investment necessary to build new homes.

Official figures suggest that the overall level of foreign home buying was relatively low – about 3 per cent of property transfers nationwide.

However, the data did not capture property bought through trusts and also showed property transfers involving foreigners was highly concentrated in certain areas, such as downtown Auckland and the southern scenic hot spot of Queenstown.

The majority of overseas buyers were from China and neighbouring Australia, according to Statistics New Zealand.

“Is the ban wise or useful? We think it’s neither,” said spokesman Dave Platter of Chinese real estate portal Juwai.com.

“Foreign buying … tends to be focused on new development, making clear again that foreign investment leads to the creation of new dwellings. That’s vital in a market with a housing shortage, like Auckland,” he said.

The government has said the ban would not apply to Australians and has been negotiating with Singapore, whose free trade agreement with New Zealand allows foreign ownership, on whether to grant an exemption.

NZ PM turned away from cafe