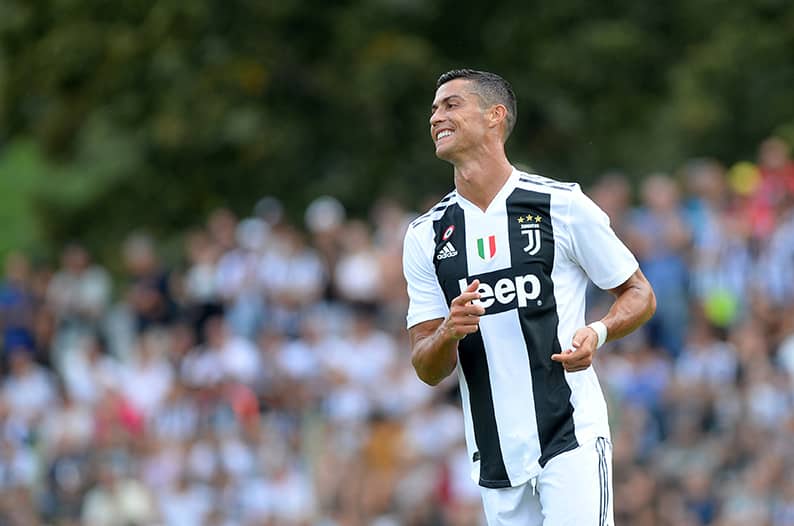 Life without Cristiano Ronaldo and Zinedine Zidane has got off to a rocky start for Real Madrid after losing the UEFA Super Cup to Atletico Madrid and they will be eager to smooth over those cracks in their opening La Liga game against Getafe on Sunday.

However, the departure of Ronaldo, their leading scorer for the past nine seasons, to Serie A champions Juventus means they are lacking firepower ahead of the new campaign.

New coach Julen Lopetegui begins his first season in La Liga with the blemish of being sacked by Spain on the eve of this year’s World Cup for the manner in which he negotiated his move to Madrid.

Lopetegui is a highly respected tactician and had made Spain one of the favourites to win the tournament before his undignified exit threw their campaign into chaos, leading them to being knocked out by hosts Russia in the last 16.

The Spaniard, however, lacks the winning record of his French predecessor Zidane, who lifted nine trophies in two-and-a-half seasons at Madrid before quitting in June. Lopetegui’s only spell in charge of a top European club was a trophy-less tenure with FC Porto lasting 18 months.

His already unstable reputation could be further tarnished if Madrid fail to get off to a flying start against Getafe, especially as they face stiff competition in the title race from Atletico and Barca, who have had far busier transfer windows.

“We have to get the most out of the team and start to lift ourselves up now and start thinking about a league season which we are very excited about,” Lopetegui said after the Super Cup defeat by Atletico on Wednesday.

“We want to strengthen ourselves in this competition. I don’t think we have any less hunger, I see a lot of excitement in the players.”

Barca, who have won seven of the last 10 Liga titles, host Alaves on Saturday after winning the Spanish Super Cup by beating Sevilla 2-1 and having bolstered their side by signing defender Clement Lenglet and Brazilian midfielders Malcom and Arthur Melo.

Forward Angel Correa said the Super Cup win over Real would give Atletico an extra spring in their step for the campaign.

“This will give us a lot of confidence for everything that’s to come and that’s very important for us and we expect to have a good season,” he said.

Spurs need to be positive despite stadium woes, says Pochettino

Man assaults ambulance crew called in to his rescue