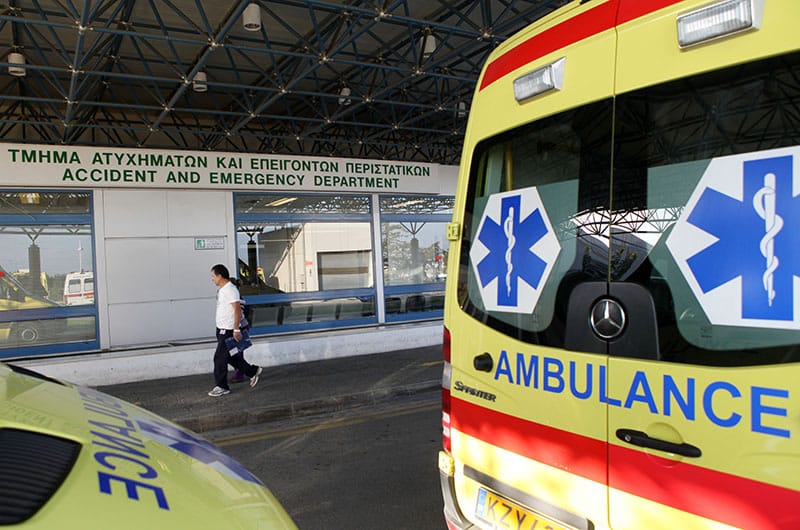 The Nicosia general hospital A&E has seen a spike in the number of visits in the past three days of people suffering from cold, urinary tract infections, and other ailments, it emerged on Friday.

According to the deputy head of the hospital’s A&E department, Niki Symillidou, there has been a big rise in cases relating to gastroenteritis, mild bronchitis and tonsillitis and their number was expected to increase further in the next few days.

Simillidou said most cases concern Cypriots with only a small number involving foreign nationals. Three out of ten cases concern children up to 10-years-old.

She urged people to see a doctor if the symptoms persist for more than two days.

“We are at the peak of the cold activity with many fellow citizens suffering from high fever, aching muscles and joints, headaches, weakness, shivering, cough, and runny nose,” she said.

Simillidou added that urinary tract infections were also on the rise at the moment.

“People wearing wet swimsuits for many hours can lead to infection of the urinary tract,” she said. The usual treatment for UTI is antibiotics.

People were advised to avoid crowded spaces and those suffering from chronic ailments should be especially careful and avoid sun exposure.