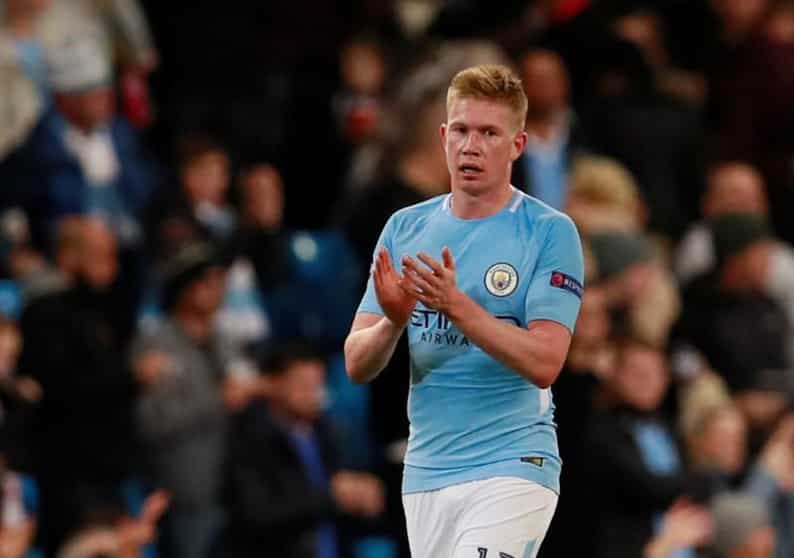 Manchester City midfielder Kevin de Bruyne will miss up to three months of action but will not need surgery after scans revealed the full extent of his knee injury, the Premier League club said on Friday.

De Bruyne, who came on as a substitute in City’s 2-0 victory over Arsenal in their first league match of the season last weekend, suffered the injury in training this week.

“Manchester City can confirm Kevin De Bruyne has suffered a lateral collateral ligament lesion in his right knee,” the club said in a statement.

“No surgery is required and the midfielder is expected to be out for around three months.”

The 27-year-old Belgium international helped his country progress to the World Cup semi-finals in Russia.

City take on Huddersfield Town in the league on Sunday.