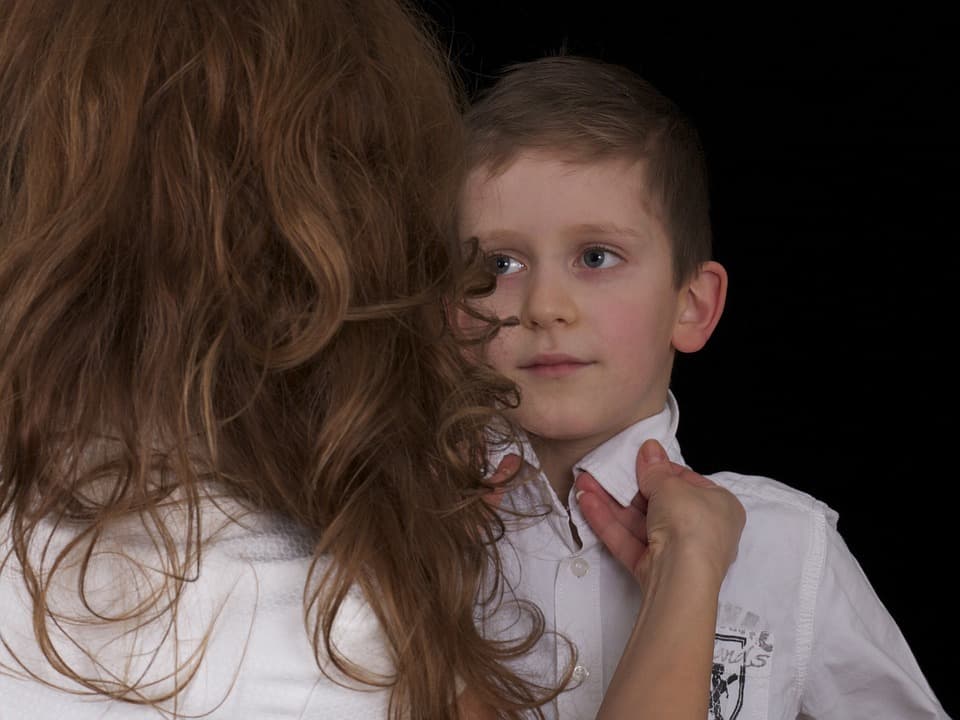 Cypriot mothers look upon their children, and especially their sons, as almost godlike figures who need to be cossetted

The 1940s and 1950s saw the heyday of American musicals which produced classics like Oklahoma!, Porgy and Bess, Annie Get Your Gun, West Side Story and Kiss Me, Kate. Most came from the stable of Rodgers and Hammerstein, two giants of the American entertainment industry. One of the most popular was South Pacific with its signature song, ‘There is nothing like a dame.’

When it comes to Cypriot mothers, there are no ‘dames’ out there quite like them and I should know as my own mother was one. One of my earliest childhood memories living in austerity Britain of the 1950s was the fact that my mother was different in just about every way compared to those of my classmates. She spoke slightly differently, she fussed differently, she expressed herself differently, she loved differently. Children instinctively pick up on these things and I was no exception. When she met me at the school gate at the end of the day, it was always with a crushing hug and numerous kisses. Looking back at those times, I was truly blessed.

As one grows up, the relationship between parent and offspring naturally changes. With the advent of my teenage years, it was obvious that in order to survive the aspirations and manipulations of my mother, I had to steel myself for a very long haul so that I could assert and fulfil my own wishes and path through life. The bottom line in Cypriot society is that regardless of an heir’s age, mothers consider them to be in a permanent state of babyhood which automatically means that they are to be obeyed and shown unconditional respect come what may!

Cypriot mothers look upon their children, and especially their sons, as almost godlike figures who need to be cossetted and generally indulged but also directed towards what they feel is best according to their own interests. And those ‘interests’ are clearly mapped out by Mama according to what she feels is acceptable to her as well as the society in which she moves. Show is everything in Cypriot society, and more so than most, be it the school one attends, the car one drives and the clothes one wears. Dare I say, the current state of Cypriot banks with their 45 per cent plus non-performing loans is testament to the fact that families have to project this ‘show’ regardless of their ability to fund it.

As one reaches the age of ‘eligibility’ vis-à-vis the marriage stakes, this is where Cypriot mothers come into their own with a passion. They have in their minds a template of what is preferable and acceptable for their ‘boy’ and anything other than that is automatically crossed off the agenda. It matters not whether or not you want to get married, unsubtle hints regarding potential partners are never far away from the conversation and include caveats that she must be of ‘good family’ (whatever that is), well educated, have certain means and standing. And this wish list way of thinking applies to all strata of society.

In my time, the very idea of marrying a foreigner was taboo, a classic case of do as I say and not as I do in the context of my own mother marrying a Briton. For me, it was different because according to my mother, a good Cypriot girl was going to be my destiny! Well, things never turn out like the script and after much gnashing and wailing of teeth, my ‘destiny’ turned out to be the exact opposite of her wishes. But that’s another story.

Nowadays, things have changed with Cypriot men marrying foreigners with gay abandon, although I’m reliably told that Cypriot matriarchs continue to be not that well pleased and accepting of an ‘outsider’ and do whatever they can to put the proverbial spanner in the works. After all, foreign mothers can’t keep house and cook like their Cypriot equivalents and they may well have a point!

And on the subject of food, I’ll relate an anecdote which mirrors that experienced by some of my acquaintances with their own mothers at the dining table. After a third helping of my mother’s signature dish, moussaka, I declined any more as I was full to bursting. Whereupon she rather indignantly rounded on me saying, “You don’t like my food?!”

And that just about sums up Cypriot mothers. A breed apart.