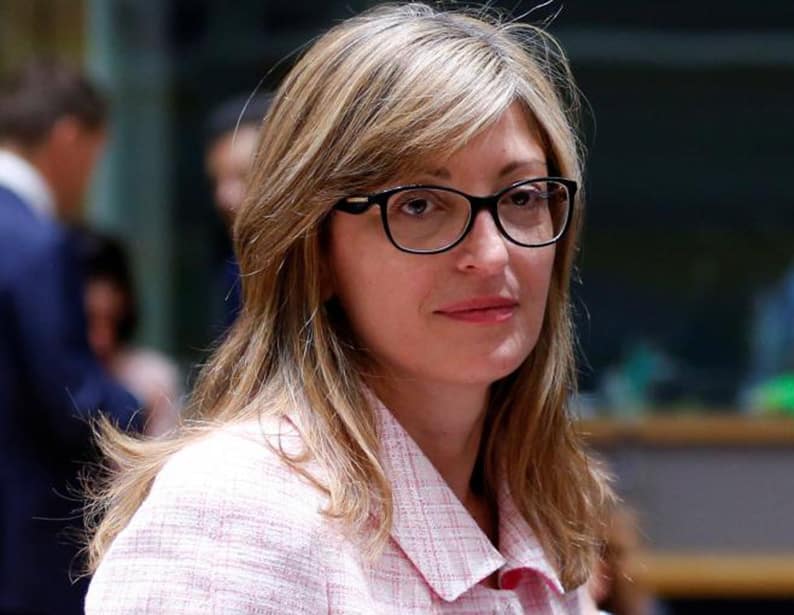 The liquidation of Cyprus’ Olympic Insurance, while largely unnoticed on the island, is sending shockwaves in Bulgaria as it leaves almost 200,000 policyholders with no coverage and threatens to hurt bilateral relations, according to press reports.

Prime Minister Boyko Borissov is scheduled to attend an extraordinary parliamentary session that will be held on Tuesday in response to the crisis which also prompted a number of affected Olympic customers to participate in a protest in Bulgaria’s capital on Monday, Reuters reported.

Cyprus’ Insurance Companies Control Service, a division of the ministry of finance which supervises insurance companies, decided to place Olympic in liquidation last week, three months after it barred it from entering new contracts with customers citing capital requirements issues.

Finance Minister Harris Georgiades did not respond to a request for comment. The Insurance Companies Control Service could not be reached for comment late Monday afternoon.

A government source who spoke on condition of anonymity said that the Cypriot ambassador was invited to a “briefing and to discuss the matter” and added that the ambassador is in contact with Superintendent of Insurance Victoria Natar for further steps.

Olympic, owned by Luxembourg’s Hispakol S.A. which in April announced the acquisition of an online education service provider from Spain’s UGT for €17m, informed policyholders in Cyprus last week of this development by text message and provided a contact number. The number was unreachable, an Olympic customer told the Cyprus Mail on Tuesday.

According to Reuters, the Bulgarian chief prosecutor ordered an investigation into whether KFN had properly supervised Olympic’s operations in the east Balkan country adding that KFN had also prohibited the company from entering new business in May after Cypriot authorities silently did so.

Olympic owes 9.4m Bulgarian levs (€4.7m) to 197,551 customers in Buglaria for the early termination of their motor third-party liability policies, Reuters reported citing Ralitsa Agayn, KFN’s chairwoman. While the value of affected policies is around 40m Bulgarian levs, many of the contracts provide monthly payments, thus reducing the overall impact.

According to 24chasa.bg, ambassador Kountourides assured the Bulgarian foreign minister that “it is not politicians but (instead) people come first, so the two governments need to do whatever is possible to resolve the matter”.

“Our relations to Cyprus are excellent and I hope to have your cooperation,” Zakharieva countered. “What we need to do is react as fast as possible”.