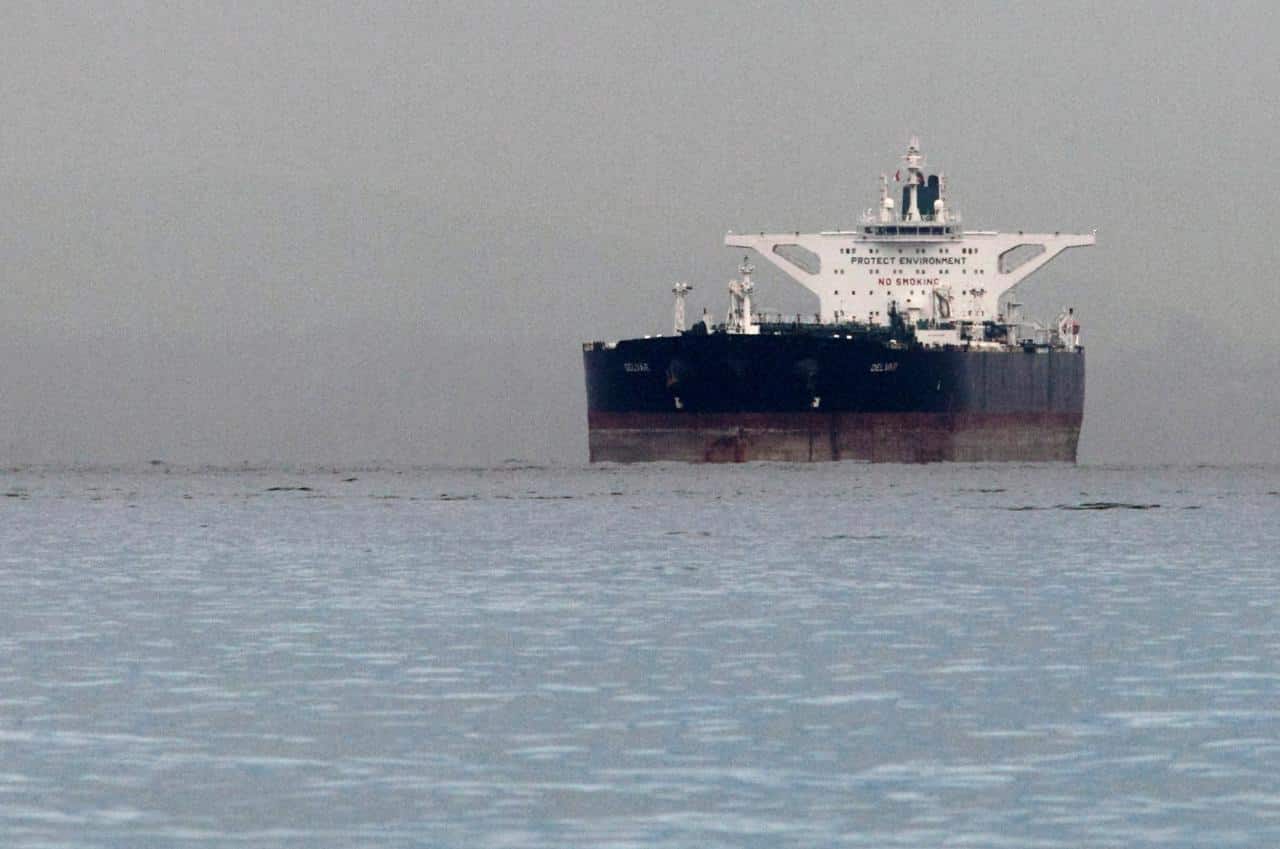 China, seeking to skirt US sanctions, will use oil tankers from Iran for its purchases of that country’s crude, throwing Tehran a lifeline while European companies such as France’s Total are walking away due to fear of reprisals from Washington.

The United States is trying to halt Iranian oil exports in an effort to force Tehran to negotiate a new nuclear agreement and to curb its influence in the Middle East.

China, which has cut imports of US crude amid a trade war with Washington, has said it opposes unilateral sanctions and defended its commercial ties with Iran.

On Monday, sources told Reuters Chinese buyers of Iranian oil were beginning to shift their cargoes to vessels owned by National Iranian Tanker Co (NITC) for nearly all their imports.

The shift demonstrates that China, Iran‘s biggest oil customer, wants to keep buying Iranian crude despite the sanctions, which were reimposed after the United States withdrew in May from a 2015 agreement to halt Iran‘s nuclear programme.

“The shift started very recently, and it was almost a simultaneous call from both sides,” said one source, a senior Beijing-based oil executive, who asked not to be identified as he is not allowed to speak publicly about commercial deals.

Tehran used a similar system between 2012 and 2016 to circumvent Western-led sanctions, which had curtailed exports by making it virtually impossible to obtain shipping insurance for business with Iran.

Iran, OPEC’s third-largest oil producer, relies on sales of crude to China, Japan, South Korea, India and the EU to generate the lion’s share of budget revenues and keep its economy afloat.

The United States has asked buyers of Iranian oil to cut imports from November. Japan, South Korea, India and most European countries have already slashed operations.

French oil major Total, previously one of the biggest European buyers of Iranian oil, has said it had no choice but to halt imports and abandon Iranian projects to safeguard its operations in the United States.

Iranian officials had earlier suggested China’s state-owned CNPC could take over Total’s stake and Zanganeh said the process to replace the French company was under way.

French President Emmanuel Macron has repeatedly called for safeguarding the Iranian nuclear deal and defended the interests of EU companies in Iran.

But most European companies have conceded that they would be forced to walk away from Tehran for fear of sanctions and losing access to operations that require US dollars.

The first round of US sanctions, which included cutting off Iran and any businesses that trade with it from the US financial system, went into effect on Aug 7.

A ban on Iranian oil purchases will start in November. Insurers, which are mainly US- or European-based, have begun winding down their Iranian business to comply with the sanctions.

To safeguard their supplies, state oil trader Zhuhai Zhenrong Corp and Sinopec Group, Asia’s biggest refiner, have activated a clause in long-term supply agreements with National Iranian Oil Corp (NIOC) that allows them to use NITC-operated tankers, four sources with direct knowledge of the matter said.

The price for oil under the long-term deals has been changed to a delivered ex-ship basis from the previous free-on-board terms, meaning Iran will cover all costs and risks of delivering the crude as well as handling the insurance, they said.

In July, all 17 tankers chartered to carry oil from Iran to China were operated by NITC, according to shipping data on Thomson Reuters Eikon. In June, eight of 19 vessels chartered were Chinese-operated.

NIOC did not respond to an email seeking comment. An NITC spokesman said it would forward a request from Reuters for a comment to the country’s Ministry of Culture and Islamic Guidance.

It was not immediately clear how Iran would provide insurance for the Chinese oil purchases, worth some $1.5 billion a month. Insurance usually includes cover for the oil cargoes, third-party liability and pollution.