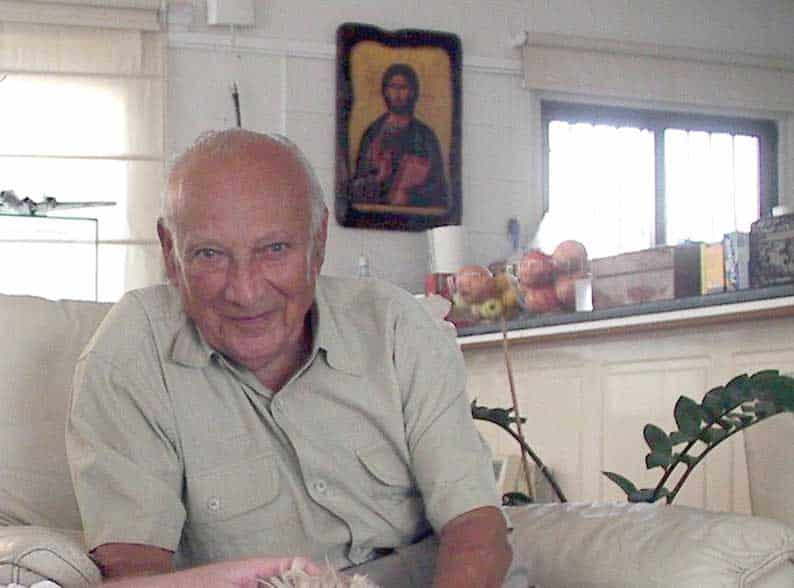 IT EMERGED on Monday that the home of the late former President Glafcos Clerides in Nicosia was demolished on Saturday.

Built in 1945 by Glafcos’ father Ioannis Clerides, the house stood on the street which would come to bear his father’s name.  The house was sold to a private clinic last year by Glafcos’ daughter Katy Clerides due to her inability to maintain it.

As president, Glafcos Clerides did not move into the presidential palace as is the custom, choosing instead to remain in his own home where he met with ministers, leaders and presidents of other countries.

Following his death in November 2013 at the age of 94, part of his personal collections were given to the University of Cyprus and the Costas and Rita Severis Foundation, while items from his collection of rare swords and knives, daggers and modern bayonets as well as a large number of books, important photographic and archival material, and his collection of old maps of Cyprus have been given to other institutions.