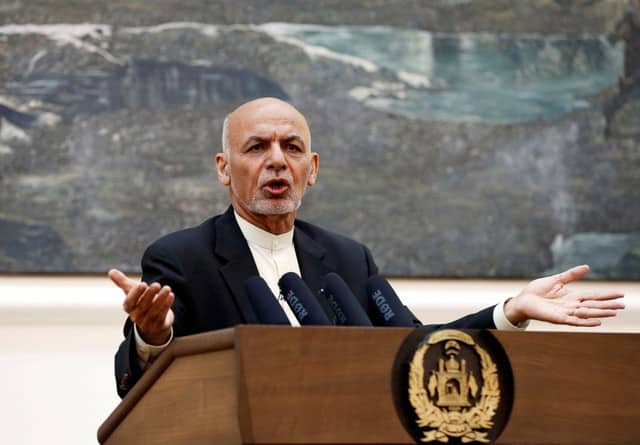 Taliban insurgents kidnapped dozens of passengers after stopping three buses in Afghanistan’s northern Kunduz province, a government official said on Monday, a day after the government announced a ceasefire with the Islamist militants.

Esmatullah Muradi, a spokesman for the Kunduz governor, said the kidnapping happened on Monday morning when three buses were coming from Takhar province to the capital, Kabul.

“The buses were stopped by the Taliban fighters, passengers were forced to step down and they have been taken to an undisclosed location,” he said.

Afghan President Ashraf Ghani declared a provisional three-month ceasefire with the Taliban on Sunday to mark the Eid al-Adha holiday, even though fighting against the Western-backed government in Kabul and Nato coalition forces has increased.

Taliban sources said their leaders had also provisionally agreed on a four-day truce, although supreme leader Sheikh Haibatullah Akhunzada still had to give his final approval. The militants said they would free hundreds of prisoners, without going into further details.

A provincial council member in Kunduz said “a total of 300 to 400 passengers” could have been on the buses when they were stopped by insurgents, although it had not been confirmed whether the Taliban were responsible.

Officials were rushing to the scene to investigate and rescue the passengers.

Sayed Assadullah Sadat, a Kunduz provincial council member, said Afghans were on holiday for the annual Islamic feast of sacrifice and that many were travelling to meet family in Kabul.

“Buses were packed with people and maybe there were army soldiers and police in the buses,” he said.

Conservation efforts pay off for turtles