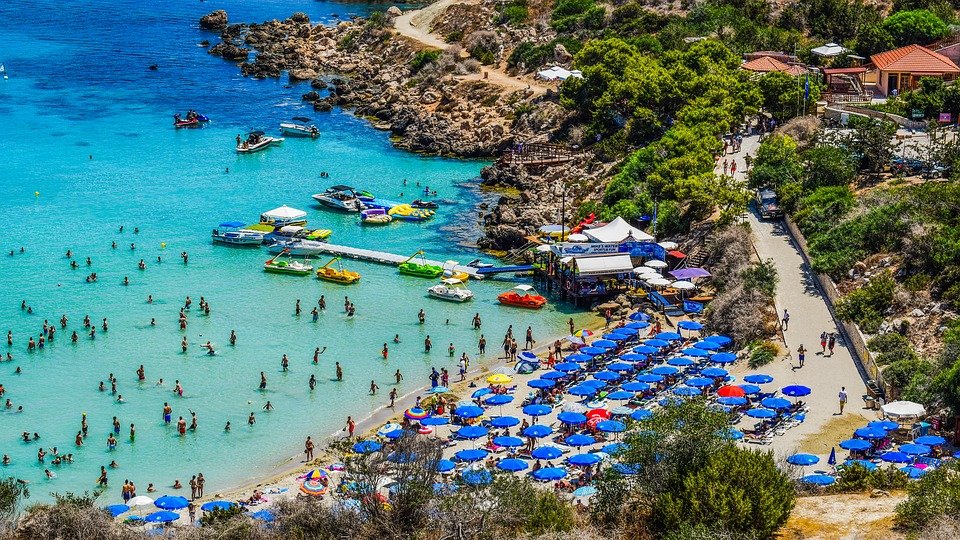 British tourist Alan Duk Tien, 28, died from drowning, a post-mortem examination showed on Tuesday after he was pronounced dead on Sunday.

The post-mortem was carried out by state pathologist Eleni Antoniou at approximately 10am.

The man was on a boat with two friends in the Konnos Bay area of Cape Greco on Sunday when he lost consciousness while swimming at approximately 6:15pm.

He was pulled from the water by his friends, who failed to revive him, and called port authority police from Ayia Napa for help. The police arrived at the scene and took him to the small port in Ayios Nikolaos in the town of Paralimni.

The police then took him to Famagusta general, where doctors pronounced the 28-year-old’s death.

Asia Argento denies sexual relations with actor she paid off