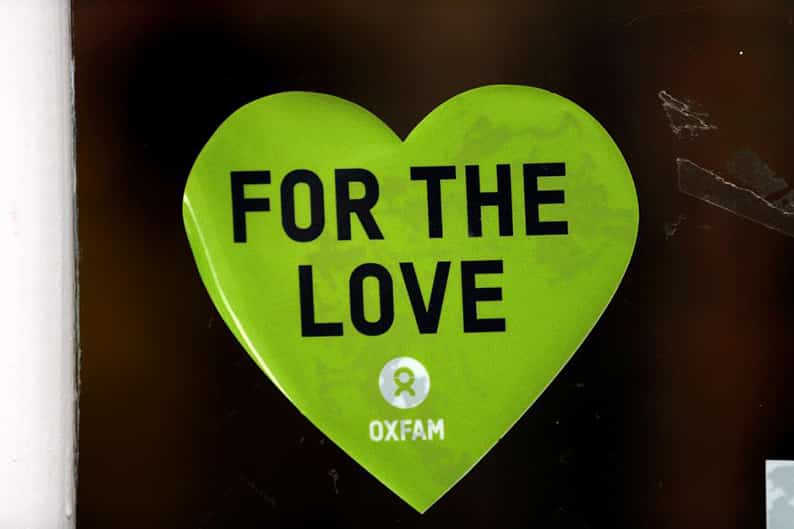 A tycoon killed with his family in a seaplane crash in Australia on New Year’s Eve has left a £41m fortune to the crisis-hit charity Oxfam, a British newspaper reported on Tuesday.

The bequest comes at a time when Oxfam is trying to find £16m in savings as it grapples with the fallout from a sex abuse scandal.

The charity, which has lost thousands of donors since reports earlier this year that its staff used prostitutes while working in Haiti after the 2010 earthquake, said it had only recently been notified and could not confirm the amount.

“We are extremely grateful for this bequest,” Oxfam said in a statement.

The Sun newspaper reported that some time before the crash Cousins drew up a will with a “common tragedy clause”, leaving his money to Oxfam in the event that he and his sons were killed together.

Oxfam said it was working with Cousins’ family and its board of trustees to identify how the bequest would be used.

The Sun said all but £3m of Cousins’ fortune would go to the charity. Two brothers will receive £1m.

The seaplane was part of the Sydney Seaplanes business that has operated since 2005 with no previous record of mishap.

A preliminary investigation found it was off course, but could not determine the cause of the crash, which also killed Australian pilot Gareth Morgan.