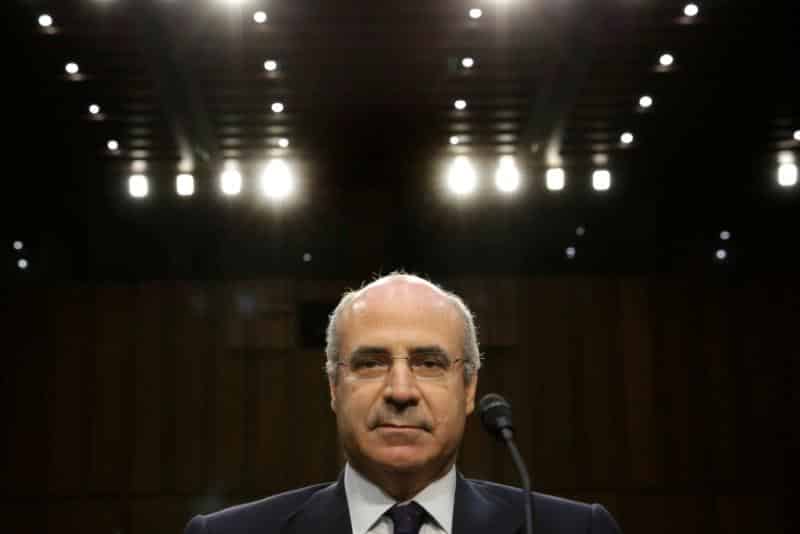 Cyprus will resume cooperating with Russia in its probe against Hermitage Capital founder Bill Browder and his associate Ivan Cherkasov after a court dismissed their application, the Ministry of Justice said on Tuesday.

“I have been informed that the cooperation will proceed normally,” a justice ministry spokesperson told the Cyprus Mail.

On August 3 the Nicosia District Court decided to reject a request for the issue of an order preventing Cyprus from cooperating with Russia in the probe filed by Browder’s side. The court had ruled that although Cyprus can be held accountable for violating the applicants’ human rights by cooperating with Russia in a politically motivated investigation, since the resulting damages would not be permanent, and the applicants can subsequently receive compensation, the cooperation could continue.

“Cyprus’ government is acting against the law by cooperating with Russia and under extreme pressure from Putin,” Browder said in a telephone interview. “How Cyprus proceeds will determine whether it is a European country or a colony of Russia.

“We will be seeking support from the EU to block the government’s illegal cooperation with Russia,” he said.

Browder’s lawyer Christos Pourgourides, who already filed an appeal against the district court’s ruling, said that on Wednesday he will file a request seeking the urgent hearing of the appeal at the Supreme Court, which he filed last week.

“The courts remain our only hope in protecting our human rights and civil liberties,” he said.

Minister of Justice Ionas Nicolaou “continues to behave as if Cyprus is a socialist republic of the Soviet Union,” he continued. “The issues involved in this case touch upon our liberty and our wellbeing. We want our country to be run by a government which is independent and does not regard Russia as the big boss.

“The law,” he continued, should be “the big boss”.

“Those who keep silent and think what is happening to Browder and Cherkasov is none of their business, one day will find out that their turn is nearing,” said Pourgourides, a former lawmaker and member of President Nicos Anastasiades’ Disy party.

On Monday, Pourgourides said that Cyprus’ gain from cooperating with Russia against Browder would be little but the cost heavy.

Cyprus, which suspended its cooperation with Russia in October awaiting the district court’s decision on Browder’s application, is the only member of the EU cooperating with Moscow in the case against him.
The Parliamentary Assembly of the Council of Europe asked member states in 2014 not to cooperate with Russia, often criticised for its human rights records, in its actions against Browder and adopt similar legislation as the US. Interpol repeatedly ignored Russia’s request for an arrest warrant against the investor-turned-activist.