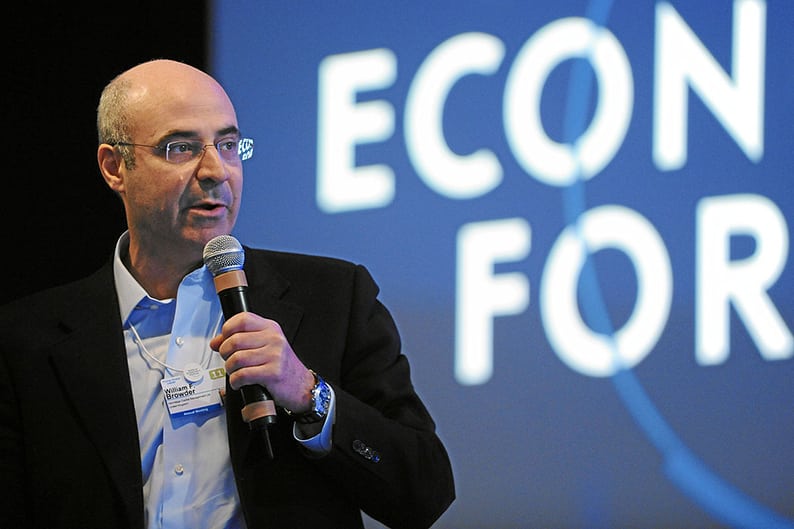 A day after the justice ministry announced its decision to resume cooperation with Russia in the case against Bill Browder, it said on Wednesday that it was still studying the related recent court ruling.

“Cooperation with any other country is based on the Hague Convention and in this context, cooperation will continue with this particular country,” a justice ministry spokesperson said in a message on Wednesday.

“With respect to the case in question, the ministry of justice and public order is studying the court ruling and will consult the attorney-general for any further steps,” it added.

On Tuesday, the same person said that cooperation with Russia would “proceed normally”.

On August 3, the Nicosia District Court rejected an application filed by the Hermitage Capital founder and his associate Ivan Cherkasov who sought an order preventing the Cyprus government from cooperating with Moscow and an investigation against them.

Although Cyprus can be held accountable for violating the applicants’ human rights by cooperating with Russia in a politically-motivated investigation, since the resulting damages would not be permanent, the cooperation could continue, the court ruled.

Browder, whose side already filed an appeal against the first instance ruling, vowed to challenge Nicosia’s decision to resume cooperation with Russia at a political level.

The ministry’s reference to the Hague convention did not specify which convention it referred to. An online search has produced several results including the Hague Convention of 1961 which abolishes the requirement of legalisation of foreign public documents, also known as the Apostille Treaty. Another result refers to the Hague Abduction Convention which provides for the expeditious return of abducted children.

An additional hit is the Hague Conference on Private International Law governing cross-border cooperation in civil and commercial matters.

Cyprus, which suspended its cooperation with Russia in October awaiting the district court’s decision on Browder’s application, is the only member of the EU cooperating with Moscow in the case against him. Last week, European Values, a Prague-based think tank, described Cyprus as a ‘Kremlin collaborator’.

The Parliamentary Assembly of the Council of Europe asked member states in 2014 not to cooperate with Russia, often criticised for its human rights records, in its actions against Browder and adopt similar legislation as the US. Interpol repeatedly ignored Russia’s request for an arrest warrant against the investor-turned-activist.