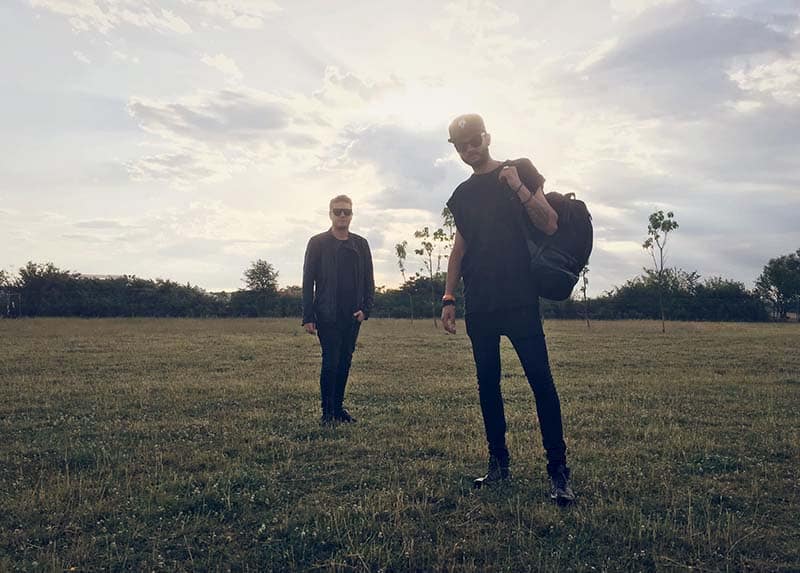 This Sunday, the WeFest will bring techno, house and electronica sounds to the Ammos Beach Bar through the expert fingertips of DJs Adriatique, Maik and Jonathan Reyes.

Adriatique are DJs Adrian Schweizer and Adrian Shala from Zurich. The boys joined their creative juices in 2008 and today they are known as one of the most consistent DJ/producer duos in the house and techno scene. According to their Facebook page, they have drawn from their own experience as strangers turned full-time partners to illustrate how the bridging of differences breeds creativity. This is why they plan to expand their network of collaborations and create an even bigger sound.

Maik or Manic Mike, started DJing in 1989 and quickly gained popularity in the Cyprus electronic-music scene through his long-running residency at Versus club, which spanned over two decades. After presenting the popular ‘Manic Mike in the Mix’ radio show on Kiss FM Cyprus for six consecutive years, the DJ has continued over the past two decades to make hundreds of appearances nationwide at key events, both as DJ and event organiser.

Adding to the techno vibe of the evening will be Jonathan Reyes, whose childhood dream of being a DJ came true in 2009. Right from the start, he found himself playing at numerous lounge bars, beach bars, clubs and events. He studied Electronic Music Production in SAE in the Netherlands.

His unique dark ‘melodic techno’ sound is quickly gaining attention in the Cypriot underground scene. He has also had success as a producer and he has performed alongside Adriatique, Deborah De Luca, Armin Van Buuren, James Zabiela, Paul Anthonee and many more, in some of Cyprus top electronic-music venues.

Cyprus to choose a name for exoplanet