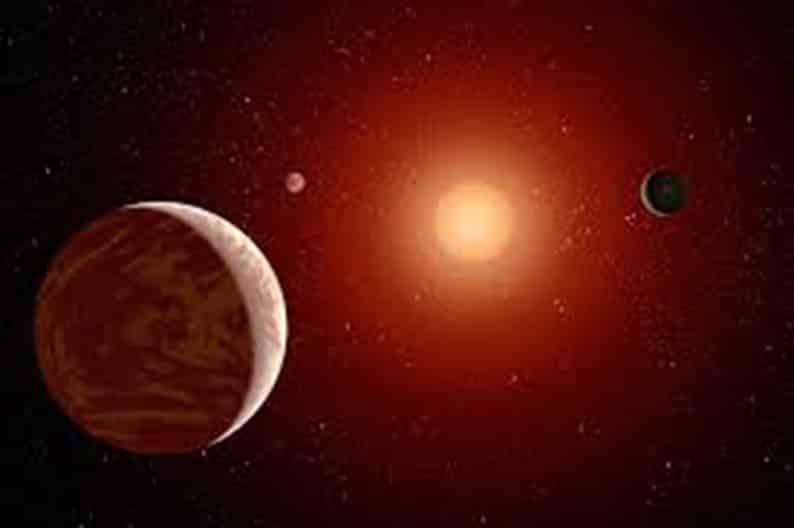 Cyprus will have the unique opportunity to choose a name to be given to an exoplanet following the Cyprus Space Exploration Organisation’s (CSEO) accession to the International Astronomical Union (IAU).

CSEO’s accession was ratified unanimously during the IAU General Assembly in Vienna. In statements to CNA from Austria, CSEO’s President George Danos said that the organisation became an official national member of IAU thus now being able to vote for decisions taken by the IAU.

At the same time, the Cypriot organisation will have the unique opportunity and honour to choose a name to be given to an exoplanet, as part of the opportunities that will open up with CSEO`s accession to this international astronomical union, which will celebrate next year its 100th anniversary.

He added that the accession would also provide Cyprus with the necessary and active contribution of the IAU in terms of developing astronomy in Cyprus with the help of astronomers of international prestige both with educational programmes and with standard training, in order to connect and strengthen young people in the country so they would be able to contribute substantially to international astronomical research through the IAU.

The IAU was founded almost a century ago in 1919. Its mission is to promote and safeguard the science of astronomy in all its aspects through international cooperation. It has 12,376 members in 101 countries and serves as the internationally recognised authority for assigning designations to celestial bodies and the surface features on them.

More than 3,000 astronomers from more than 88 countries gathered in Vienna for the General Assembly of the IAU, which is held every three years. The meeting featured thousands of scientific presentations, numerous policy discussions.

Creative duo on the decks