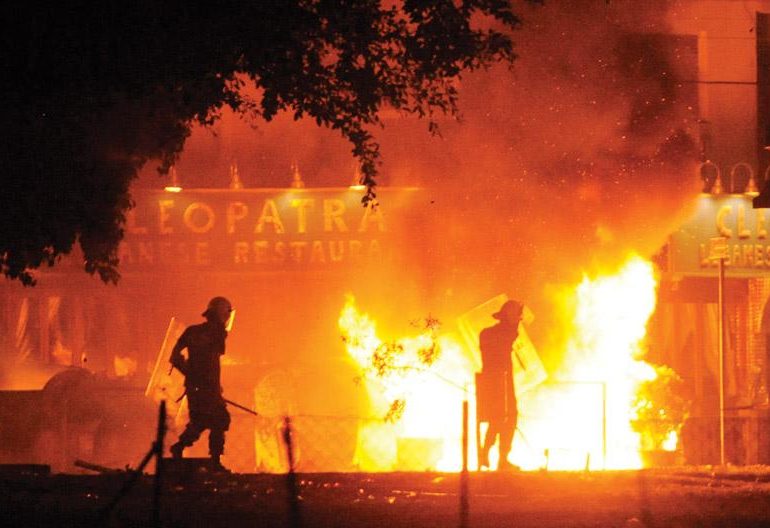 As sports ID card registrations pass 18,000, a meeting of sports organisations rejected Apoel’s request to delay the law and instead increased access to the card.

The meeting between the CSO (Cyprus Sports Organisation) and the CFA (Cyprus Football Association), along with the presidents and/or representatives of the first division football clubs, decided to reject Apoel’s request to postpone the law on the basis of the prevention of violence in athletic spaces.

The backlash from a hard-core group of fans pushed Apoel to request a delay in the implementation of the card. Furthermore, AEL voiced their concerns regarding the sports ID card saying it would not prevent violence from occurring.

An announcement from the CSO said that “both the CFA and all the clubs are in favour of implementing this as a measure to combat violence, and state it is clear this measure is now law, and that the population has decided they want safe stadiums.”

The law officially states that the card is mandatory for any international games or local ones of first division starting August 25, 2018. The card is not needed for minors under the age of 14 and for the disabled, whose escorts on the other hand will need to have a sports ID card.

The announcement also stated that “the CSO’s technicians explained how the [sports card] system functions and assured that it is completely ready.”

As such, the meeting also decided to increase access to the card, in order to facilitate registration. The fans were additionally reminded that they can obtain the ID card either electronically (free of charge) or by visiting one of the registration centres (cost of €3).

The expected number of total registrations by the end of the year has been estimated to clock in at 50,000 to 70,000.

Our View: High number of crossings is a boost for co-existence

Our View: The Estia scheme needs to be axed