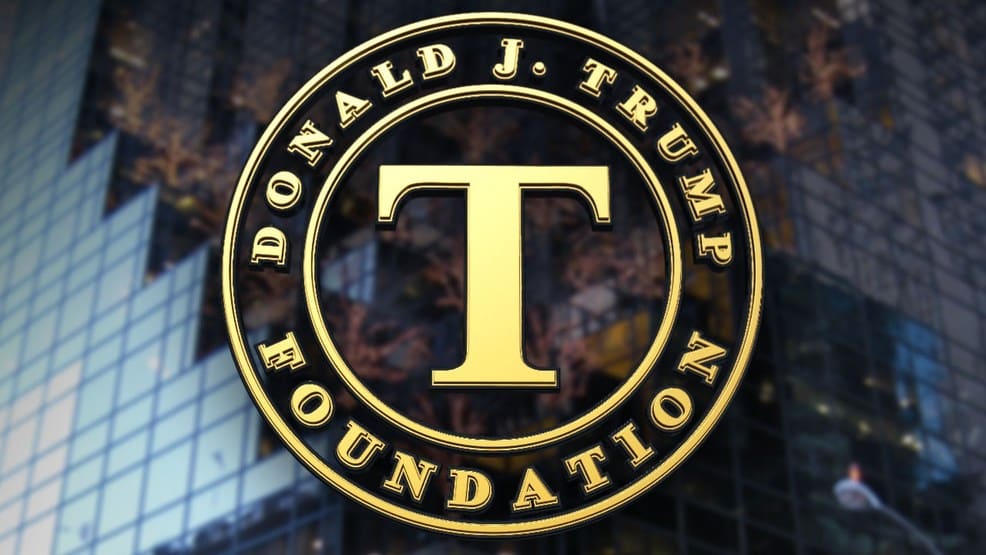 The subpoena was issued by the New York state tax department after Cohen’s lawyer, Lanny Davis, made comments about Cohen having information regarding the Trump Foundation, which is based in the state, said the official, who requested anonymity.

Neither Davis nor Trump’s lawyer Rudy Giuliani responded to requests for comment on the subpoena.

The state’s attorney general, Barbara Underwood, filed a lawsuit against President Donald Trump, three of his children and his foundation in June, saying Trump had illegally used the nonprofit as a personal “checkbook” for his own benefit, including his 2016 presidential campaign.

“We cannot comment on potential or ongoing investigations,” Amy Spitalnick, a spokeswoman for the attorney general, said on Wednesday.

“As our lawsuit against the Trump Foundation illustrates, we will hold Donald Trump and his associates accountable for violations of state law, and will seek a criminal referral from the appropriate state agency as necessary,” Spitalnick said.

The subpoena was first reported by the Associated Press.

In interviews after the plea, Cohen’s lawyer Davis said his client had information of interest to New York state authorities probing the Trump Foundation. He also said Cohen had information of interest to special counsel Robert Mueller, who is investigating whether the Trump campaign colluded with Russia to influence the 2016 presidential election.

New York Governor Andrew Cuomo told reporters at a state fair on Wednesday that Davis had gone “out of his way to say Cohen would be forthcoming on both federal and state investigations.”

Full speed ahead for fan cards