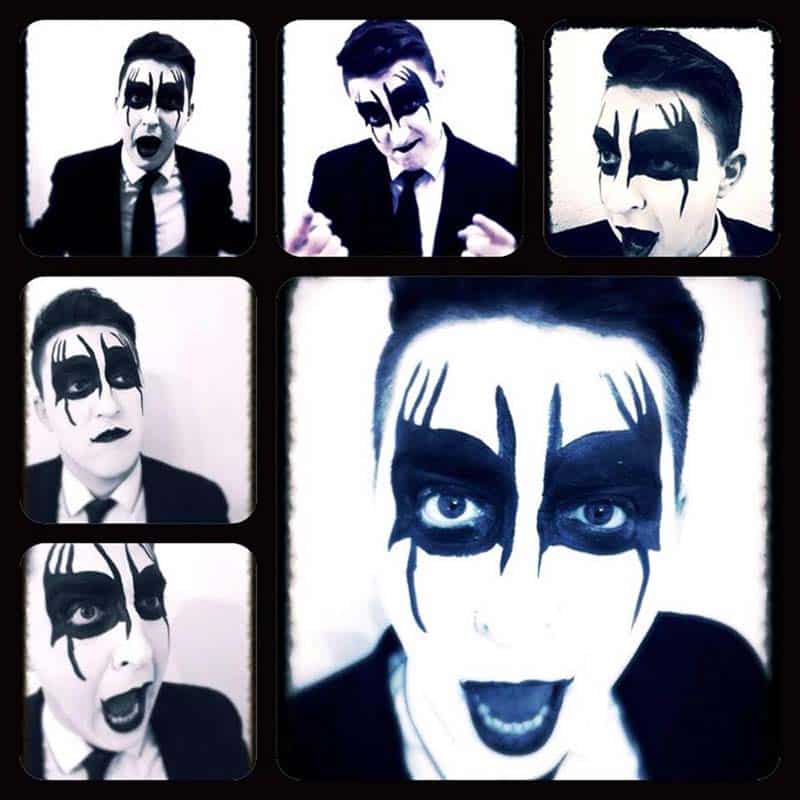 Paphos is the hub for tribute acts and this time Paphos will host not only one but five of the top tribute acts at the moment – with three of them coming directly from the UK. The three acts from the UK are Rachael Roberts as Dame Shirley Bassey, Jacquii Cann as Alison Moyet and Chris Campbell as Robbie Williams.

The other two local acts of the night, which will be September 3, are Gareth Severn as Michael Buble and Kaela Santosh as Cher.

Roberts, who has always adored Bassey and is also of Welsh heritage, sounds spot on and looks the dazzling part with her sparkling dresses and playful boas.

The performer has been performing her sell-out show around the world since 2014, when it first hit the scene at the prestigious Swansea Grand Theatre. From there she toured the UK, performed in Monte Carlo, Cannes, Dubai, Milan, Madrid and now Cyprus.

Get ready to hear hits like ‘I Am What I Am’, ‘This Is My life’, ‘Goldfinger’ and ‘Diamonds Are Forever’.

Also coming over from the UK will be the top tribute act to Alison Moyet, Jaquii Cann. Cann was the winner of the Stars In Their Eyes UK competition in 1993 and since starting to pay tribute to the 80s icon has also been performing as herself on cruise ships, holiday camps and in a number of countries, and she has “never looked back.”

The performance is part of Cann’s comeback tour, which just happens to coincide with Moyet’s own comeback tour, during which she is promoting her ninth album, Other.

Moyet fans can expect to hear hits like ‘Weak In The Presence of Beauty’, ‘Love Letters’, ‘That Ole Devil Called Love’, ‘Whispering Your Name’ and of course ‘All Cried Out’ plus many more.

The only male voice coming from the UK belongs to Chris Campbell as he performs his tribute to the singer from Stoke, Robbie Williams. Campbell started out as a fan before experimenting with how to look and sound like Williams. During his ten-year career, he has been able to nail Williams’ swagger, sound, energy and charm. Campbell has shared his act with fans in Japan, Germany, Switzerland and Italy, and now it is our turn to see him perform ‘Let Me Entertain You’, ‘Angels’, ‘Rock DJ’ and tracks from the Take That era.

The other local act of the night will be Kaela Santosh paying tribute to Cher. Santosh, who exploded onto the Paphos tribute scene doing Tina Turner tributes, is a powerful, dynamic vocalist with beautiful, soulful tones. She has been singing since she was eight-years-old and sang her way all through school and college, where she studied the arts alongside the likes of Rebecca Ferguson.

The night will include welcome drinks and a continental buffet from 6.30pm until 7.30pm.

Riddington to remain in custody until trial