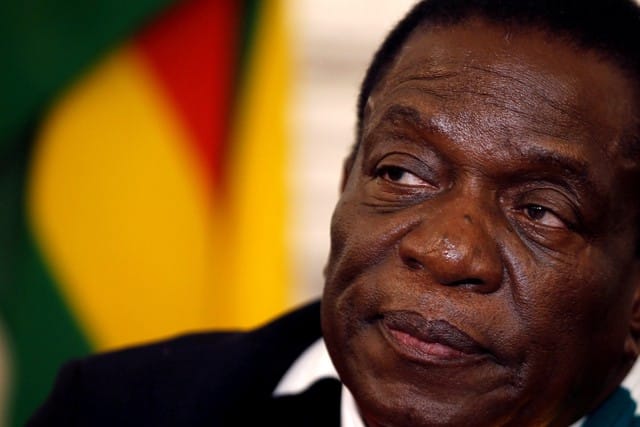 In a unanimous ruling of the nine judges of the country’s top court, Chief Justice Luke Malaba said opposition leader Nelson Chamisa had failed to prove allegations of fraud during the presidential vote.

“Emmerson Dambudzo Mnangagwa is duly declared the winner of the presidential elections held on the 30th of July 2018,” Malaba said in his ruling.

The election, in which Mnangagwa and Chamisa were the main contenders, was touted as a crucial step towards economic recovery and shedding Zimbabwe‘s pariah reputation, but instead has left the nation deeply polarised.

An army crackdown in response to post-election violence by opposition supporters left six people dead on Aug. 1, recalling the heavyhanded security tactics that marked the 37-year rule of Robert Mugabe, who was removed in a coup last November.

Mnangagwa now faces the challenge of persuading the international community that the army crackdown and lapses in the election process will not derail his promise of reforms needed to fix the economy.

Watchdog to check compliance with GDPR