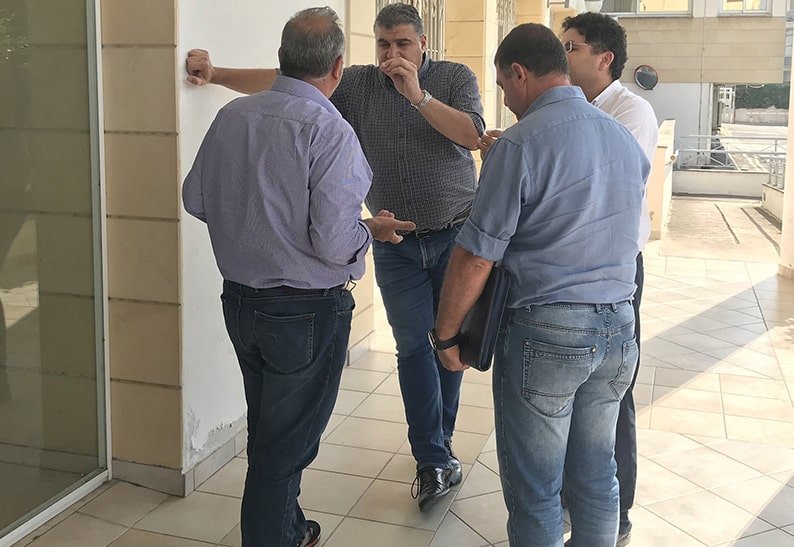 The House labour committee will convene extraordinarily this coming week to discuss the labour issues concerning the education crisis, it was announced on Saturday.

As the spat between the government and teacher unions continues after the latter rejected an amended proposal submitted to them during a meeting with President Nicos Anastasiades earlier in the week concerning exemption from teaching time for extracurricular activities, MPs stepped in to try and sort out the mess.

Deputy head of the House labour committee Akel’s Skevi Koukouma told state broadcaster CyBC radio on Saturday that they would meet on Tuesday to hear about the labour issues concerning this spat.

Koukouma said the committee would invite Education Minister Costas Hambiaouris to attend. She also criticised the House education committee for not already convening to discuss the matter. Akel had called last week for the House education committee to convene and accused its chairman, ruling Disy’s Kyriacos Hadjiyiannis, of refusing to convene the body despite the fact that the majority of its members agreed to the meeting.

Teacher unions – Poed, Oelmek and Oltek – unanimously rejected on Friday Anastasiades’ proposal aimed at breaking a protracted stalemate, setting the stage for an escalation of the spat and disruption of the new school year. Following a meeting on Friday, teachers said they were now focusing on their protest march on Tuesday, urging their members to participate. Trade unions Sek, Peo, Deok and Pasydy confirmed their support for teachers.

The education ministry expressed regret over the teachers’ rejection of the proposals, which were now off the table.

Head of primary education union Poed, Fylios Fylaktou told CyBC on Saturday that the proposal of the government was “insulting to educators” and that it did not contribute to improving public education.

He added that the proposal was prepared by the government without the input of unions. But Government Spokesman Prodromos Prodromou said in reply on Saturday that the proposal submitted to teachers was shaped based on positions voiced by the unions.

On whether teachers would strike, he said that no such decision had been taken yet and that the boards of unions would decide on possible measures on Wednesday.

Unions, he said however, were determined to react within all legal means including strike.
Secondary education unions Oelmek and Oltek called on head teachers not to attend the meeting scheduled at the education ministry next week.

The crisis has been escalating since teaching unions came out strongly against the abolition of exemptions from teaching time for extracurricular activities and seniority reasons following a cabinet decision last month.

Hamilton back on pole in wet Belgian qualifying