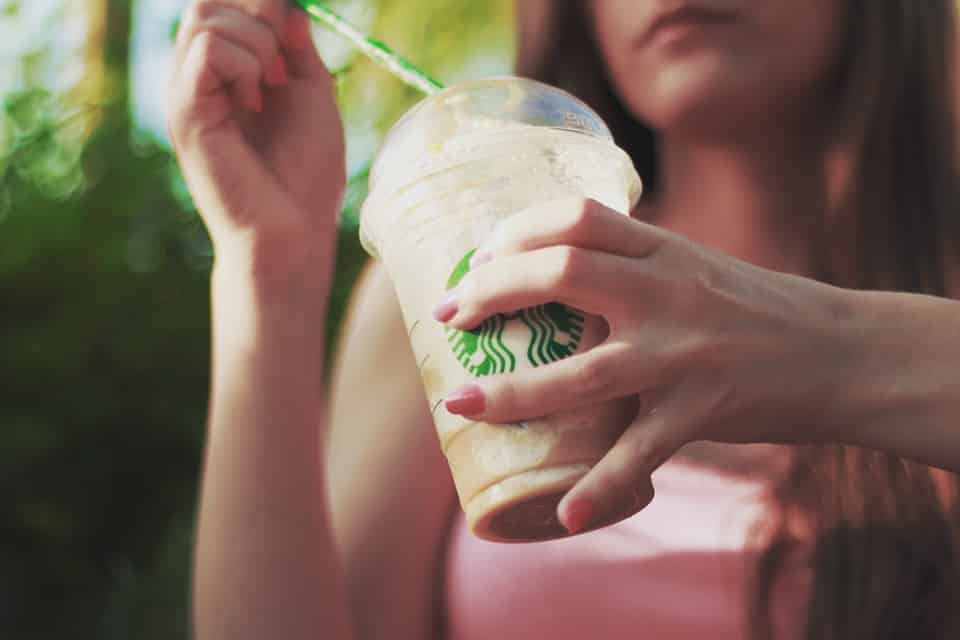 What’s with all the plastic? Plastic bags, once ubiquitous in Cyprus’ supermarkets and available for free until just one and a half months ago, now cost six cents. Everybody suddenly agrees that they are terribly harmful and should have been banned ages ago.

The new laws on plastic bags have cut usage by as much as 85 per cent, the Cyprus employers and industrialists federation (OEB) said on July 24, a mere three weeks after the charge was imposed.

Supermarkets have no problem with sticking to the new law, though fines for not complying have still not been announced.

Which shows that once a decision has been made, changes can be implemented quickly and without much fuss.

The new law is part of Europe’s gradual transition to a circular economy in the face of environmental destruction. The question is whether it needs to be that gradual.

It could be called slow, with some EU targets set as late as 2025. is the idea that consumers must be treated gently and guided towards this circular economy, as if it is somehow a degradation?

We must retain our consumer lifestyle, seems to be the message, even if we drown in garbage until we slowly change.

Don’t get me wrong, banning plastic bags is great, and next in line is a proposed ban on plastic straws, a measure which some chains have already announced they will do by 2020.

The catch is, most people have the idea they cannot just drink from a glass or cup, but the straws have to be replaced.

Even the biggest opponents of plastic have a problem with drinking a frappe without a straw. Of course, disregarding frappe – and freddo espresso, and freddo cappuccino? – one could just drink most cold and hot drinks without any type of straw, from a glass, or a mug.

What do companies and environmentalists propose instead? Presumably, a transition. It is suggested – by environmentalists, that is – to use paper straws (not good for hot drinks), metal straws (ditto), stainless steel straws or bamboo straws, the message being they can be reused or recycled but we need straws!

Starbucks has announced it will phase out its use of plastic straws by 2020.  They say they have racked their brains on what to use instead (for their non-reusable cups) and come up with cold cup strawless lids. Which, they say, are of a different type of plastic, one that is easier to recycle.

According to the company, “they will become the standard lid for all iced drinks except Frappuccino, which will be served with a straw made from paper or PLA compostable plastic manufactured from fermented plant starch or other sustainable material.”

What they are replacing it with is paper, not a good idea.

“EPS products are significantly cheaper and less resource-intensive than similar products made of different materials. For example, manufacturing a disposable paper cup requires at least 20 per cent more fossil fuel and almost 50 per cent more electricity than a styrofoam cup does,” the same article goes on to say. “Paper goods, the most likely alternative to EPS, create more waste and water and air pollution than EPS does.”

One still has to produce and throw a paper cup and a paper straw away, and the environment will suffer for it.

Why not just go back to the mug or glass?

For one, it is nowadays considered unhygienic.  Starbucks call their solution of a plastic cover “clean”, and the latest habit of packaging plastic straws in a plastic wrapper before handing it to customers reflects this idea of cleanliness or the need to present a sterile product.

The problem is rooted in more than a need for avoiding bacteria. Professor of gender studies at Berkeley University Minoo Moallem, who in 2017 did a study on our daily plastic use, says ““Plastic is so much a part of who we are.”

It is definitely a habit that is at least partly rooted in habits which have very little basis in reasoning. Fresh juices are routinely served with a straw, while few people would consider drinking beer or wine sipping through one.

Just half a century ago, we lived big chunks of our lives without plastic, but it now seems hard.

Moallem suggests it is not that easy to go back to the old days. “Older generations had sustainable ways of living,” she says. “Many of them were developed by women. They were experts in recycling, reusing, preserving, maintaining. But that is now lost. It’s a wealth of knowledge that we don’t have access to anymore.”

So should we be happy when in a couple of years café and bar owners in Cyprus will realise that offering each customer who orders a cold drink a plastic straw in a plastic wrapping is not a good thing and applaud them for contributing to the circular economy?

In one country at least, things are moving faster. France banned all disposable plastic dishes and cutlery in 2016. Manufacturers and retailers have until 2020 to ensure that any disposable products they sell are made of biologically sourced materials and can be composted in a domestic composter.

One could go a step further, or should one say back? The Guardian recently reported that in mediaeval Europe, people used to carry their own personal knife for every eating occasion. There was no expectation that cutlery would be provided.