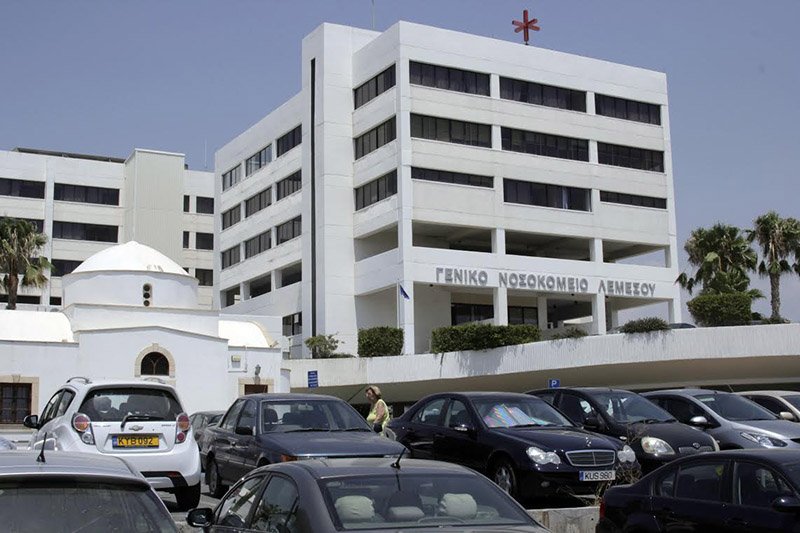 A 42-year-old man was in critical condition in Limassol hospital on Sunday after being hit by a car in the city while crossing the road on Saturday night, police said.

At around 8pm a 54-year-old woman driving on Paphos Street hit the man and then went on to collide with another car, one being driven by a 25-year-old, at the traffic lights

The injured man was taken to Limassol hospital where he was found to have sustained multiple skull and other fractures, and internal bleeding and was admitted to ICU. His condition is critical, police said.  The female driver was arrested.

Three injured after tree falls on them at Kato Pyrgos campsite