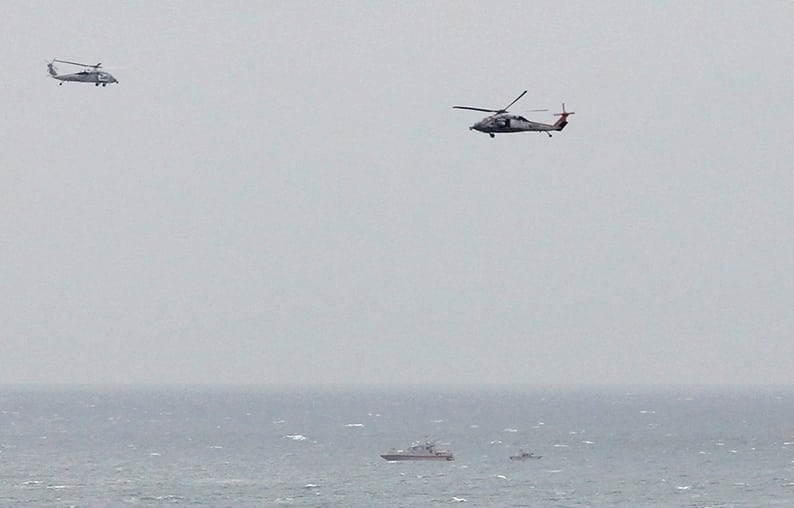 Iran has full control of the Gulf, and the US Navy does not belong there, the head of the navy of Iran‘s Revolutionary Guards, General Alireza Tangsiri, said on Monday, according to the Tasnim news agency.

The remarks come at a time when Tehran has suggested that it could take military action in the Gulf to block oil exports of other regional countries in retaliation for US sanctions intended to halt its oil sales. Washington maintains a fleet in the Gulf which protects oil shipping routes.

Tangsiri said Iran had full control of both the Gulf itself and the Strait of Hormuz that leads into it. Closing off the strait would be the most direct way of blocking shipping.

“We can ensure the security of the Persian Gulf and there is no need for the presence of aliens like the US and the countries whose home is not in here,” he said in the quote, which appeared in English translation on Tasnim.

Iran‘s Supreme Leader Ayatollah Ali Khamenei, the most senior authority in the Islamic Republic, said last month that he supports the idea that if Iran is not allowed to export oil then no country should export oil from the Gulf.

Unions and political parties declare their support for teachers