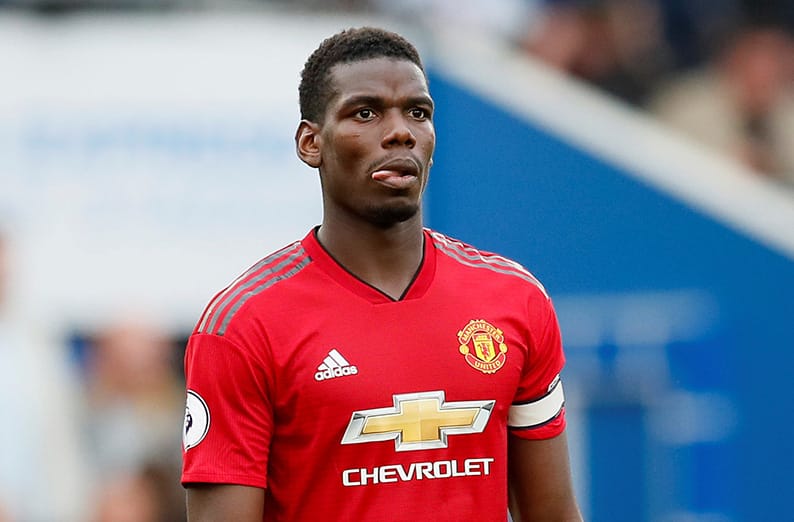 The midfielder reportedly has a tense relationship with United coach Jose Mourinho and has been linked to the Spanish champions.

“We would be happy to have him (Pogba) here,” Pique told reporters at a poker event on Monday.

“I know little about what he is going through in Manchester and the relationship that exists (between Mourinho and Pogba).

“Pogba is a very good player, but a Manchester United player right now and we’ll see if something happens in the future.”

Earlier this month, the 25-year-old said he was afraid of being fined if he spoke out, comments widely assumed to relate to his problems with Mourinho.

Barcelona have bought four players this summer, including midfielder Arturo Vidal, but can still make additional signings before the Aug. 31 deadline.

Schools will open as normal despite protest (Update 3)