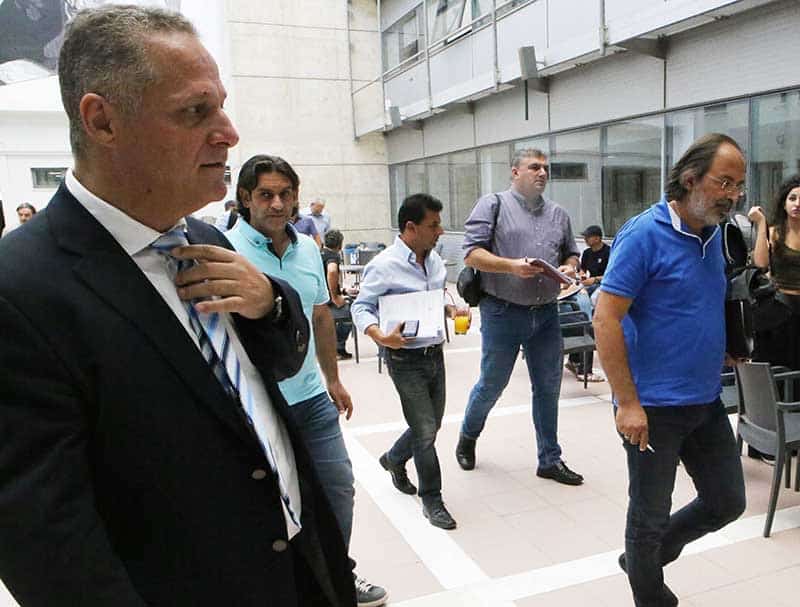 Efforts by the House labour committee to relieve the tension in education failed on Tuesday as the government refused to withdraw the measures it announced last month aiming at the streamlining of state schools.

The extraordinary meeting of the committee – convened to discuss the labour issues that led to the crisis in public education – was adjourned for Wednesday for a joint session with the House education committee.

All parties, except ruling Disy, were in favour of postponing all the measures by the government and unions so that the dialogue could start anew.

The minister said that this would not be possible as teachers return to schools on Monday and staffing has been made based on the four cabinet decisions of last month.

The measures concern the abolition and reduction of exemptions from teaching hours for extracurricular activities and based on years of service and/or age. These measures aimed to save funds spent on employment of additional teachers and spend them instead on programmes and projects in state education.

Any change, the minister said, would cause problems. Hambiaouris said that the educational service committee will need two months to complete any changes in staffing of schools.

The minister said however that he is willing to discuss any other compensatory measures that could be introduced which would not affect staffing.

Disy said they had asked that the auditor-general is also summoned at the meeting to express his positions but that the head and other members of the committee were against this.

Disy MP Andreas Kyprianou said this was further proof there was an attempt of micro-political games in public education.

His statements follow those by the presidency on Monday which hinted that Akel was fostering the crisis in education.

Government Spokesman Prodromos Prodromou told state broadcaster CyBC radio on Tuesday that Akel officials and also groups affiliated with the party – including supporters of a football club and student bodies – had been encouraging their members to support the teacher unions and Tuesday’s protest.

Poed chairman Fylios Fylaktou told CyBC that this was not true and that it was rather an attempt to cause a rift among them. A huge percentage of the educational world do not even support that party, he said.

The head of Akel’s education bureau, Christos Christophides, said that this was an “amoral” accusation of the government. All political parties except from the ruling one, have acknowledged that there is crisis in education, caused by the unilateral measures the government has taken, he said.

Unions will carry on as scheduled with their mass protest march on Tuesday afternoon from the offices of public service union Pasydy to the presidential palace.

Got a note for God? His inbox is empty