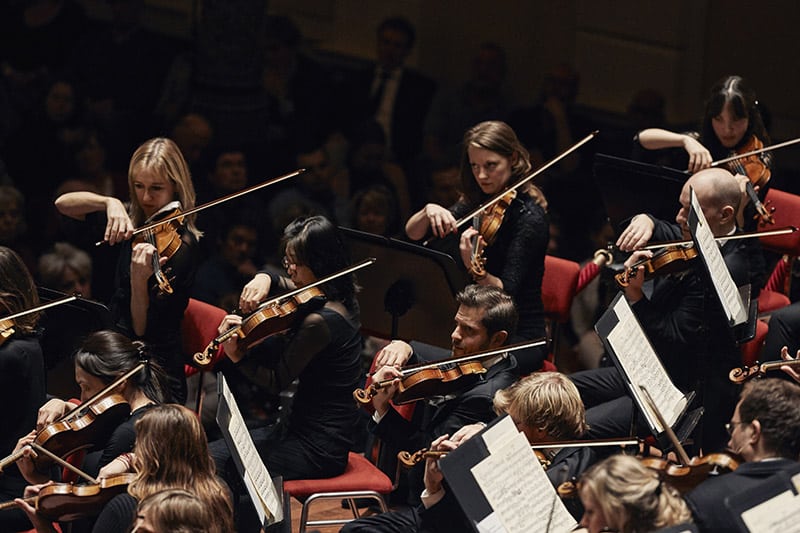 The Kypria International Festival will bring in the new cultural season and have its start on September 1 with a performance by the Royal Concertbouw Orchestra Amsterdam, conducted by Daniele Gatti in Limassol.

The orchestra, which will be performing in Cyprus for the first time, will present works by Richard Wagner and Gustav Mahler. Wagner’s ‘Prelude to Die Meistersinger von Nurnberg’ will be performed together with young local musicians.

In October 1909, Mahler himself led the orchestra for the Dutch premiere of his ‘Symphony No. 7’. The audience was confused by the kaleidoscopic work with its nocturnal atmosphere, its unconventional choice of instruments such as the mandolin and guitar, and its blazing finale. It was a slow process, but the symphony won the hearts of music lovers everywhere.

The Royal Concertgebouw Orchestra is one of the best orchestras in the world due to its unique sound and stylistic flexibility.

Another factor which contributes to the orchestra’s consistent quality is the influence of its chief conductors, of whom there have been only seven since the orchestra was founded in 1888: Willem Kes, Willem Mengelberg, Eduard van Beinum, Bernard Haitink, Riccardo Chailly, Mariss Jansons and, since September 2016, Daniele Gatti. The orchestra has its own in-house label, RCO Live, and helps develop talent through the RCO Academy, collaborative efforts with other institutions and organising masterclasses.

Gatti, who will lead the orchestra in its first Cyprus performance and begin our much-anticipated cultural festival, was born in Milan. He studied piano and graduated in composition and conducting at the city’s Verdi Conservatory.

He has conducted many new productions at leading opera houses all over the world, and is one of the few Italian conductors ever invited to the Bayreuth festival, where he conducted Wagner’s Parsifal in 2008, 2009, 2010 and 2011. At the Metropolitan Opera in New York, he made his debut with a production of Puccini’s Madame Butterfly in 2004, and returned in 2013 for an acclaimed new production of Parsifal.

The Kypria International Festival began in 1993 with the aim of presenting local and visiting audiences with a variety of high-standard cultural events. At the time of its conception, important cultural events were scarce. Its timing and its dedication to quality started a wave of other cultural movements, giving audiences more choice.

The festival offers a platform for local and international artists to showcase their performances in various fields. This year we can expect music, dance and theatrical performances for both adults and children in all major cities.

We musically roll into September

Eddie Murphy is to be a father for a 10th time